History suggests that an Oscar-nominated actor in an physically or emotionally afflicted role has nearly a 50 percent shot of a win. 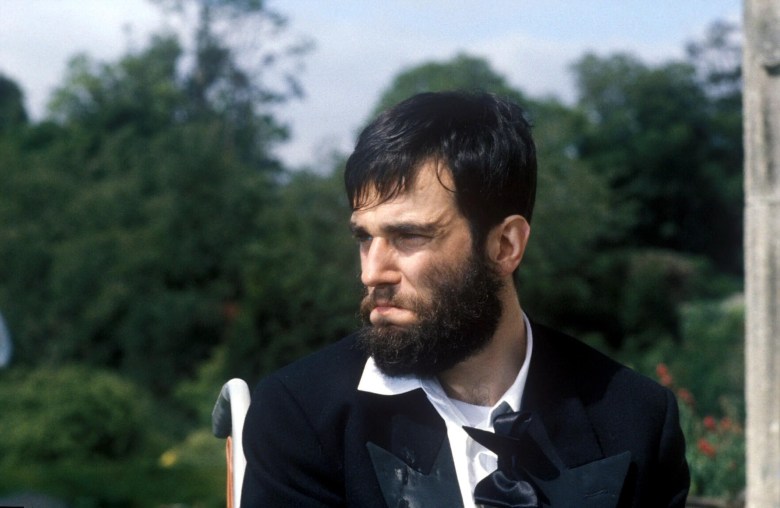 Daniel Day-Lewis in ‘My Left Foot’

Triumph over adversity is drama defined, and Oscar nominations often go to actors whose characters find victory over physical or mental afflictions. The earliest example goes back to 1947; that was the year that non-pro Harold Russell won Best Supporting Actor and a special award for “The Best Years of Our Lives.” Russell was a WWII veteran who lost both of his hands while making a training film. Of note: Of the 59, 27 of these nominations went on to a win. This year’s roster of stars playing afflicted characters includes Jake Gyllenhaal as bombing victim Jeff Baumer in “Stronger,” Andrew Garfield as polio survivor Robin Cavendish in “Breathe,” Bryan Cranston as a millionaire quadriplegic in “The Upside,” and Sally Hawkins in two roles, as an arthritic painter in “Maudie” and a mute lab worker in “The Shape of Water.”

Check out Oscar’s rather astonishing legacy of afflicted contenders below. 1966: Best Actress nominee Elizabeth Hartman in “A Patch of Blue.” 1969: Best Actor nominee Alan Arkin as a deaf mute in “The Heart is a Lonely Hunter.” 1947: Best Supporting Actor and special award-winner Harold Russell in “The Best Years of Our Lives” was a non-pro veteran who lost both of his hands while making a training film during World War II.

1997: Best Actor nominee Woody Harrelson is a wheelchair-bound pornographer in “The People vs. Larry Flynt.”

2005: Best Actress Hillary Swank in “Million Dollar Baby” is a boxer who winds up a quadriplegic.

2006: Best Actress nominee Emmanuelle Riva ends up in a wheelchair after a stroke in “Amour.” “Born on the Fourth of July”

1969: Best Actor Cliff Robertson goes from mentally challenged to a brief run as a genius in “Charly.”

1992: Best Actor Anthony Hopkins is insane serial killer Hannibal Lecter in “The Silence of the Lambs.”

1995: Best Actress nominee Jodie Foster can barely communicate as an isolated woman of the woods in “Nell.”

1998: Best Actor Jack Nicholson is a control freak with OCD in “As Good As It Gets.”

2002: Best Actor nominee Sean Penn is developmentally disabled in “I Am Sam.”

2008: Best Actress nominee Julie Christie has Alzheimer’s Disease in “Away From Her.” 2001: Best Actress nominee Ellen Burstyn is a delirious pill-popping addict in “Requiem for a Dream.”

2015: Best Actor Eddie Redmayne has ALS as Stephen Hawking in “The Theory of Everything.” This Article is related to: Awards and tagged Best Actor, Best Actress, Oscars