The actress and filmmaker also defended immigrants at a thoughtful and complex panel, where she was joined by other "Wonder Women" of Hollywood. 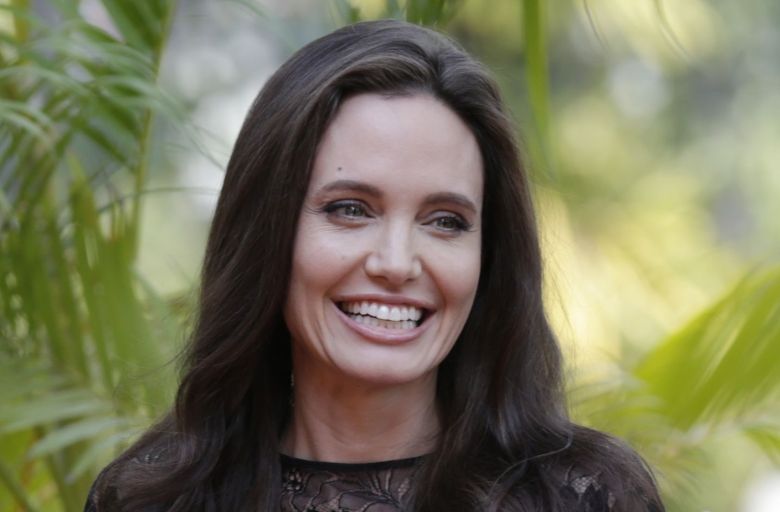 Jolie was at the annual Colorado film festival to bow her latest directorial effort, “First They Killed My Father,” which debuted the night before the panel. It will be available on Netflix later this month, after screening at TIFF next week.

In our review, Eric Kohn praised it as being “a more focused, involving work than any of her earlier efforts, a taut wartime tale about surviving the Khmer Rouge that’s rooted in a child’s perspective rather than a simplistic, westernized gaze. Despite a few missteps, it’s the clearest illustration of her filmmaking talent to date.”

Jolie, who has long been outspoken in her political beliefs and currently serves as a Special Envoy to the UNHCR, the UN Refugee Agency, spoke out about the “very dark time” unspooling in current culture. For Jolie, the parallels between the current political climate and other historical instances that have seen countries and groups devolve into hatred (and worse) was top of mind, as her latest film is centered on the true-life stories of Cambodian refugees who were massacred by the Khmer Rouge. The film is based on the non-fiction book of the same name, penned by Loung Ung, who was just 5 when Khmer Rouge took over Cambodia. As Jolie noted, that horrific period of history is “not unlike even some situations we can recognize today: there’s a country [arming itself] on the border; there are bombs that enter the country; there’s a vacuum left; ideologies rise; hate rises; and [there’s] a lot of lies and encouraging people to come together and rise up against outside influences.”

She added, “But in doing so, they are also rising up with a certain kind of ideology that is very hateful and aggressive.”

As horrific as the experiences of Ung and her family were, Jolie also pointed out that not only did Ung survive, she has thrived, and in one of the few places where a displaced immigrant could accomplish so much: America.

“She was forced into labor camps. But she and some of her brothers and sisters survived, and she is extraordinary, and she came to America,” Jolie said. “And this morning I heard her thank America for embracing her as an immigrant and explain how much she hopes she has given back to America, and remind us all what is the best of America.”

This Article is related to: Film and tagged Angelina Jolie, First They Killed My Father, Telluride, Telluride Film Festiva