Both Picasso and Banderas hail from the same town in Spain, Málaga. 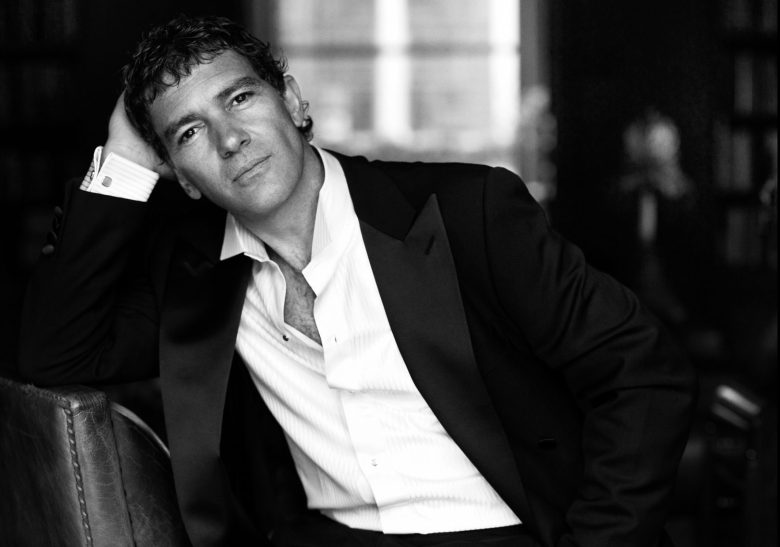 Antonio Banderas (“El Mariachi”) has signed on to play Pablo Picasso in Season 2 of National Geographic’s Emmy-nominated “Genius.” The limited-run series will chronicle the life and work of the Spanish painter.

“The life story of Pablo Picasso has long since fascinated me and I have so much respect for this man, who also comes from my birthplace Málaga,” said Banderas. “I am thrilled to tell an authentic story of one of the most innovative painters in the world.”

“Antonio was the natural choice. He, like Picasso, has a no-holds-barred approach to life that will add to the genuineness that we’re looking for,” said Howard. “He has such tremendous range as an actor, who I know will bring this brilliant and unconventional artist to life.”

“From Pancho Villa to Ernesto ‘Che’ Guevara, Antonio has had such a successful track record in portraying real-life, larger-than-life iconic figures with such honesty and depth. And with Picasso, I’m looking forward to seeing his interpretation of the man behind the artistic greatness,” added Grazer. “Not only are they both from Málaga, Spain, but also similar to Picasso, Antonio exudes charisma and passion, and has challenged boundaries with his creative artistry,” said Carolyn Bernstein, executive vice president, head of global scripted, National Geographic. “He checks all the boxes for us and we couldn’t be more pleased to have him lead the series.”