After years of waiting, it finally has a confirmed release date. 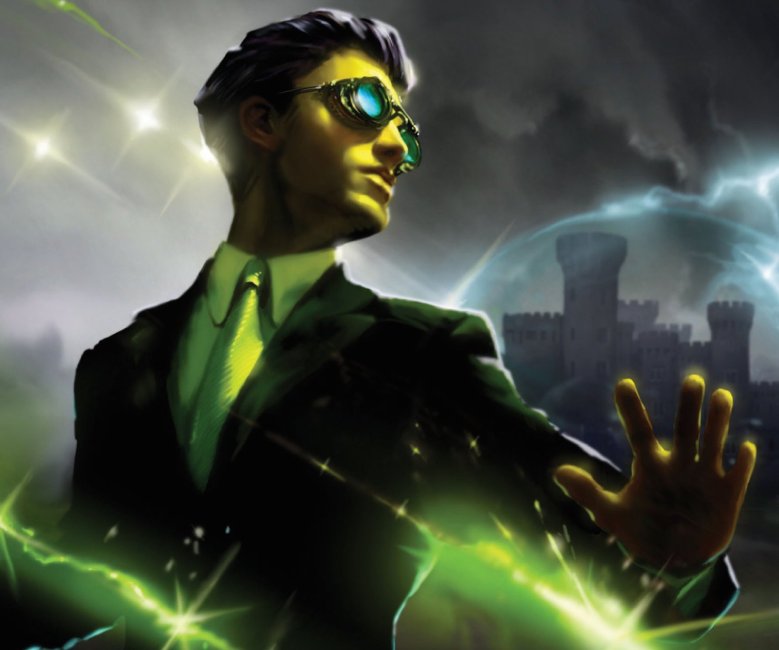 After more than a decade stuck in development hell, “Artemis Fowl” now has a confirmed release date: August 9, 2019. That’s sure to come as good news to the sci-fi/fantasy series’ many fans, who number in the tens of millions. Here’s everything you need to know about the long-gestating adaptation of Eoin Colfer’s books:

It’s been described as “‘Die Hard’ with fairies.”

That appealing description comes courtesy of the author himself, who’s written eight novels in the long-running series; though it’s been compared to “Harry Potter” as well, Colfer disagrees with that comparison. That could be because the books revolve around their title character, a 12-year-old criminal mastermind who kidnaps a fairy because times are tough and the Fowl family isn’t as rich as it once was — Artemis is more of an antihero than the Boy Who Lived.

Kenneth Branagh is directing it…

After making a name for himself with a series of well-received Shakespeare adaptations, Branagh has begun translating more contemporary stories in recent years — he’s responsible for “Thor,” “Cinderella,” and the upcoming “Murder on the Orient Express.”

Variety reports that the Oscar winner is in talks to join the film, which would mark her second consecutive collaboration with Branagh. She also plays Princess Dragomiroff in “Murder on the Orient Express,” an adaptation of Agatha Christie’s classic detective novel.

Miramax acquired the film rights way back when, with Lawrence Guterman (“Son of the Mask”) initially attached to direct; that never came to pass, and neither did the version that Jim Sheridan (“My Left Foot,” “The Boxer,” “In America”) wanted to helm. Irish playwright Conor McPherson is on screenplay duty for Branagh.

It’s based on the first two books in the franchise.

That would be 2001’s “Artemis Fowl” and the following year’s “Artemis Fowl: The Arctic Incident.” If the film does well, you can surely expect several more to follow — there are six other books, after all.

This Article is related to: Film and tagged Artemis Fowl