Child labor laws don't seem to be especially stringent in the future. 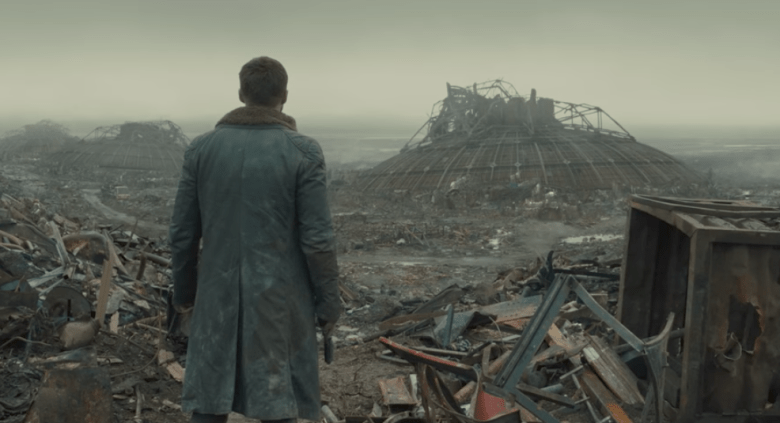 Title notwithstanding, there’s only one month until “Blade Runner 2049” is loosed upon the moviegoing world. Ryan Gosling stars in Denis Villeneuve’s 30-years-later follow-up to Ridley Scott’s sci-fi classic, with Harrison Ford reprising his role as Rick Deckard. The former appears in the first clip from the film, which finds his character investigating a strange sweatshop involving kids with shaved heads answering to Lennie James. Watch below.

Plot details are scant so far, but here’s how the synopsis sets up the events of this long-awaited sequel: “Thirty years after the events of the first film, a new blade runner, LAPD Officer K (Ryan Gosling), unearths a long-buried secret that has the potential to plunge what’s left of society into chaos. K’s discovery leads him on a quest to find Rick Deckard (Harrison Ford), a former LAPD blade runner who has been missing for 30 years.” If you’re worried about spoilers, know that this clip only accounts for 90 seconds of the film’s rumored 163-minute(!) runtime.

This Article is related to: Film and tagged Blade Runner 2049, Ryan Gosling