Flying Lotus helped create the score for this 15-minute animated short film you need to see to believe. 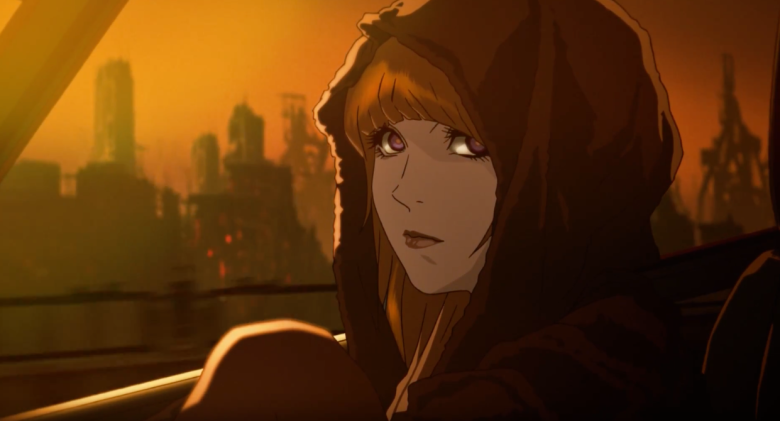 Watanabe is famous for directing the successful anime series “Cowboy Bepop” and “Samurai Champloo,” and he’s joined by experimental musician Flying Lotus who handles the score. The short film also features additional music by Gerald Trottman, Kuedo and Miguel Atwood-Ferguson. The story depicts the lead up to a blackout that led to the prohibition of Replicant production. The short is streaming in its entirety right here.

“Blade Runner 2049” opens in theaters next weekend, and critics are already raving about the sequel. First reactions have called Villeneuve’s movie “breathtaking,” “mind-blowing,” and “better than the original.” Audiences will get to see what the fuss is about when “Blade Runner 2049” is released on October 6.

You can watch the entire anime by heading over to the Crunchyroll website right now. Check out a behind-the-scenes preview below.