Not all memories are lost in time. 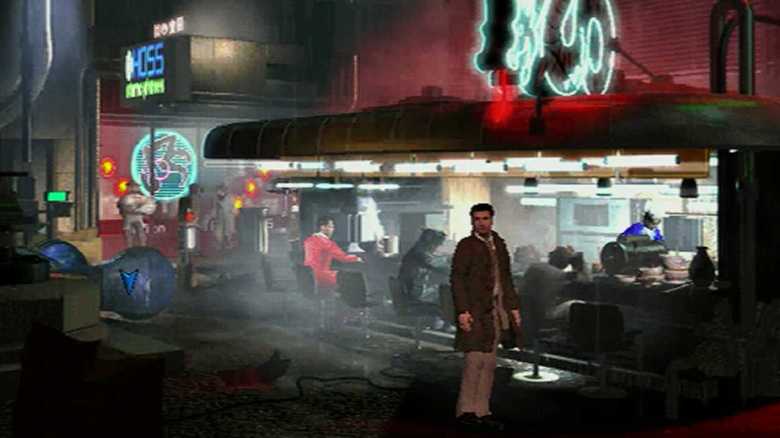 You still have a week before “Blade Runner 2049” arrives in theaters, which is nothing when you consider the fact that the original film was released a full 35 years ago. In between those two films came a 1997 computer game that allowed players to point and click their way through 2019 Los Angeles, though Harrison Ford’s Rick Deckard doesn’t appear.

Taking his place is a detective named Ray McCoy in this “sidequel,” which was well received 20 years ago but has since been lost in time — not unlike tears in rain, you might say.

Belonging to a genre — and era — of games that hasn’t enjoyed the same level of nostalgia-based remakes as certain 8-bit franchises, “Blade Runner” was cut from similar cloth as “Grim Fandango,” “Myst,” and “Sanitarium.” The point-and-click style was limiting but also inspired a great deal of creativity from intrepid developers skilled at maximizing its potential. McCoy’s case takes place concurrently with Deckard’s, though he’s hunting down replicants who’ve been killing animals rather than humans — an egregious offense, as most of our four-legged friends are extinct in this dystopian vision of the future.

“You are Ray McCoy, a rookie Blade Runner,” onscreen text tells us as the game begins. “Usually, you’re assigned to false leads and public complaints. But a rash of replicant detections and your new lieutenant have given you the chance to investigate an especially vicious case of animal murder. Most people in L.A. 2019 wouldn’t think of killing one of the precious few real animals left. Replicants may be involved.”

There are 13 possible endings to this story, and the player’s actions determine which one McCoy receives. He’s a human in some, a replicant in others, and unknown in others still.