Corden stops by the open call for "Magic Mike Live." 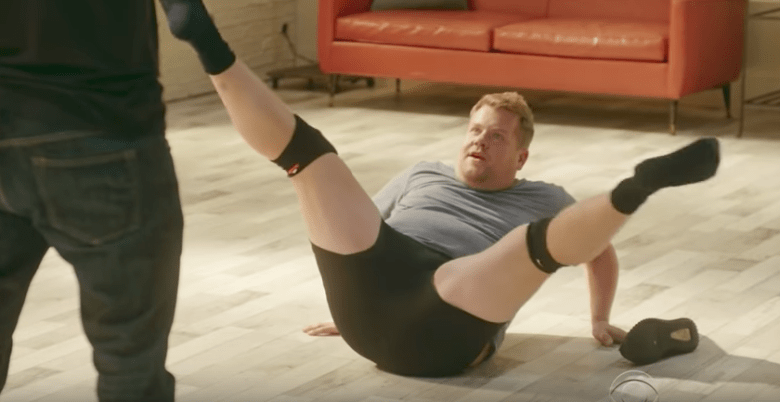 Everyone likes a little jiggle with their wiggle, so why wouldn’t James Corden make an excellent addition to the “Magic Mike” crew? Channing Tatum isn’t so sure, but he still gave the host of “The Late Late Show” a chance to strut his stuff. In a hilarious new sketch, Corden stopped by an open call led by Tatum and his crew of Adonis-like dancers. The adorable bear had a spring in his step and a song in his heart as he attempted to chest bump, grind the floor, and strip down to his skivvies all in the name of joining the coolest dance crew in town. The results are just as hilarious as you might expect.

Before Corden even gets to dance for Tatum, however, he must convince his ripped buddy using only his persuasive charms and a long string of silly nick names. “Chan,” “Jackie Chan,” “Channy Channy Bang Bang,” “Afghanichan,” “Catch Me If You Chan,” and “Chandler Bing” all make the cut. Tatum relents, and Corden is allowed to join the crew for their live performance. Though he’s initially reluctant, Corden catches the bug.

Watch the video below: