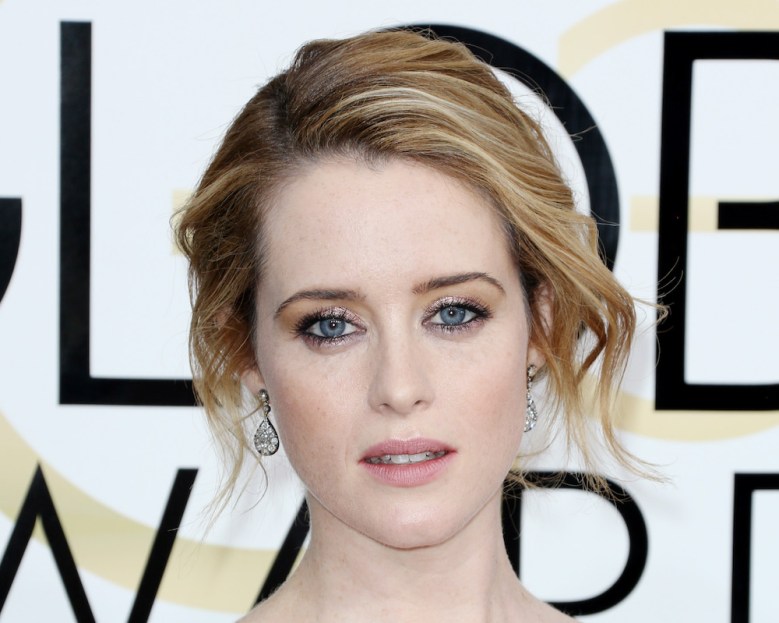 The search for the new Lisbeth Salander is over. “The Crown” breakout Claire Foy has officially been chosen to step into the role of Stieg Larsson iconic computer hacker for the upcoming “The Girl in the Spider’s Web” adaptation. The character has been played on the big screen by both Noomi Rapace and Rooney Mara in the past. Fede Alvarez, best known for horror films “Evil Dead” and “Don’t Breathe,” is directing.

“I couldn’t be more thrilled about Claire taking the reins of the iconic Lisbeth Salander,” Alvarez said in an official statement. “Claire is an incredible, rare talent who will inject a new and exciting life into Lisbeth. I can’t wait to bring this new story to a worldwide audience, with Claire Foy at its center.”

Foy is having a breakout year. Her role in Netflix’s “The Crown” landed her an Emmy nomination for Outstanding Lead Actress in a Drama Series, and she’s also the lead opposite Andrew Garfield in Andy Serkis’ directorial debut “Breathe,” in theaters this October. Foy’s role as Elizabeth II in “The Crown” has already won her ta Golden Globe Award and a Screen Actors Guild Award.

Sony Pictures will release “The Girl in the Spider’s Web” in theaters October 19, 2018.

This Article is related to: Film and tagged Claire Foy, Fede Alvarez, The Girl In The Spider’s Web