The "mother!" director said the new stripped down Joker spinoff sounds a lot like his gritty, no gadgets "Batman." 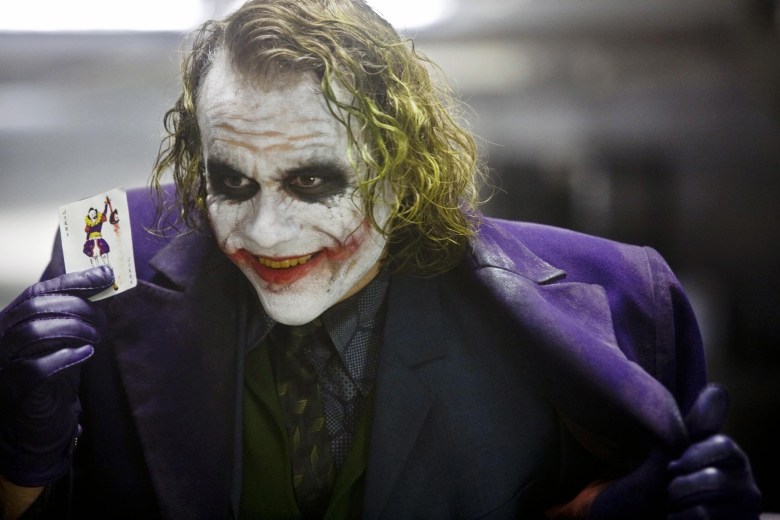 Imagine a “Batman” film starring Clint Eastwood driving around Detroit-like Gotham City in a souped up Lincoln Continental. Now imagine it’s a Darren Aronofsky film. As amazing as that sounds, it’s not hard to see why a studio wouldn’t go for it — especially fifteen years ago. When the “Mother!” director heard about the new “Mean Streets” inspired Joker spinoff produced by Martin Scorsese, he couldn’t help but wonder what could have been.

“I think we were basically – whatever it is – 15 years too early. Because I hear the way they’re talking about the Joker movie and that’s exactly – that was my pitch. I was like: we’re going to shoot in East Detroit and East New York. We’re not building Gotham. The Batmobile – I wanted to be a Lincoln Continental with two bus engines in it,” Aronofsky told First Showing. “We were all about reinventing it and trying to make it more ‘Taxi Driver’ visceral. That was the whole pitch. But the toy people were like, ‘oh it can’t be a Lincoln Continental, you have to make a Batmobile.'”

Some of Aronofsky’s ideas were repurposed, like Bruce Wayne’s “BW” ring that leaves a scar. “I think that was in Zack [Snyder]’s or something. Which is fine, you write these ideas and they get out,” he said. Aronofsky praised Christopher Nolan’s “Batman Begins” trilogy as a perfect blend of giving the studios what they wanted and putting his own stamp on it. “He was able to get the darkness in, and the psychology of the character, yet he was still able to give the gizmo thing, which I wasn’t ever really interested in… I think we were ahead of our time.”

This Article is related to: Film and tagged Batman, Darren Aronofsky, The Joker