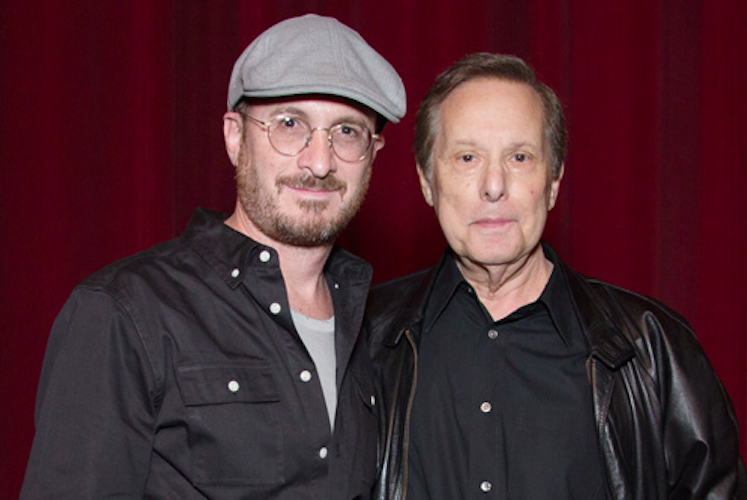 “Do you believe in God?” William Friedkin recently asked this question to Darren Aronofsky after a screening of “mother!” at the Director’s Guild of America in Los Angeles. “The Exorcist” filmmaker was struggling to understand what exactly Aronofsky was trying to say about God and the Bible in his polarizing new movie, and let’s just say Aronofsky’s views don’t exactly line up with Friedkin’s.

The two directors have known each other for quite some time, but “mother!” has brought a little friendly contention into their relationship over their opposing religious beliefs. The DGA recorded their conversation for its Director’s Cut podcast, and it’s absolutely fascinating to listen to them debate about their viewpoints.

“I personally do not believe [that] once their was a void, that there was nothing there and as science tells me there was a big bang, a blast, and that resulted in everything that we see now around us,” Friedkin says.

“Science is the only tool we have to actually look at our surroundings and it uses the scientific method. It’s a brilliant invention as a way of truly questioning and only believing in seething if you can witness it, prove it and have evidence for it,” Aronofsky argues.

Listen to their entire DGA conversation below, which also includes Aronofsky explaining his thoughts on God and why he adapted Him into a poet for “mother!”