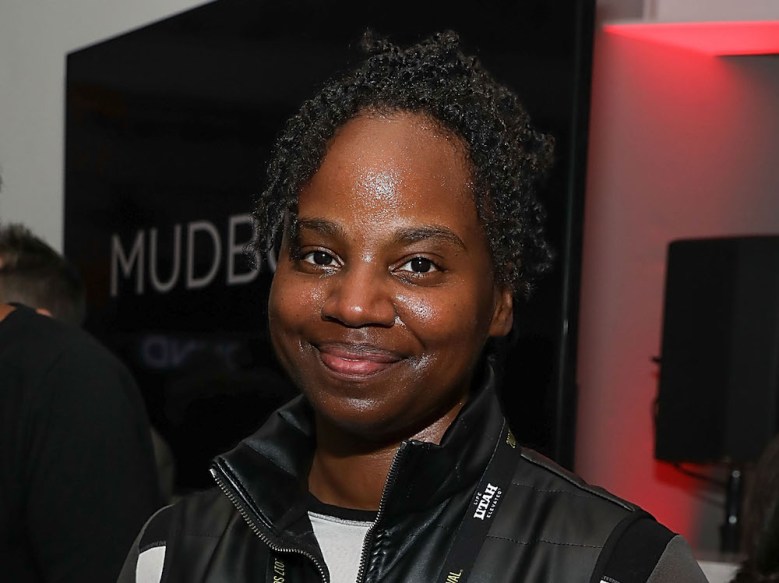 “This work is one of my favorite Joan Didion novels and is a brilliant and layered piece of fiction,” said Rees. “I am forever attracted to interesting, unexpected characters and Didion is one of the greatest masters of the form. I’m so excited to be able to interpret this literary masterpiece.”

The novel is a political thriller about a Washington Post journalist who quits her job covering the 1984 Presidential primaries to care for her father after her mother’s death. Following an unexpected turn of events, she is thrown into the dangerous world of arms dealing for the U.S. government in Central America.

“As longtime admirer of Joan Didion, we couldn’t be more excited to bring one of her most compelling works of fiction to life,” said Elwes. “[Rees’] take on this piece has a unique tension and depth. The combination of the two powerhouse creatives will make for an incredible film.”

The Fyzz Facility will finance the film as part of a first look deal with Elwes. Rees’ debut feature, “Pariah,” won the “John Cassavetes Award” at the Independent Spirit Awards. Her third feature, “Mudbound,” hits Netflix in November.

This Article is related to: Film and tagged Cassian Elwes, Dee Rees