That explains his scene in "Home Alone 2." 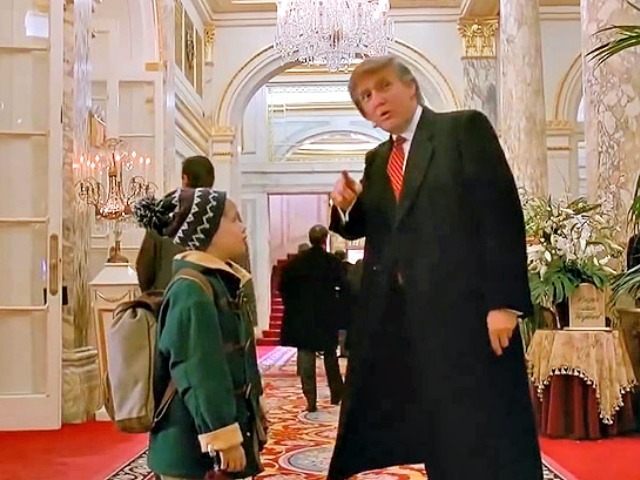 As you may have noticed over the last few decades, Donald Trump likes attention. According to Matt Damon, one of the many ways that compulsion has manifested itself is an insistence on having cameos in movies and TV shows filmed on Trump-owned properties — which should come as a surprise to approximately no one.

“The deal was that if you wanted to shoot in one of his buildings, you had to write him in a part,” says Damon to the Hollywood Reporter in response to a question about whether he’s ever actually met Trump. “[Director] Martin Brest had to write something in ‘Scent of a Woman’ — and the whole crew was in on it. You have to waste an hour of your day with a bullshit shot. Donald Trump walks in and Al Pacino’s like, ‘Hello, Mr. Trump!’ — you had to call him by name — and then he exits.”

Damon has been an outspoken critic of Trump since before last year’s election. According to the actor, whose new films “Downsizing” and “Suburbicon” are making landfall at Venice and Toronto this week, standard practice was for Trump’s scenes to never make it past the cutting-room floor. “You waste a little time so that you can get the permit, and then you can cut the scene out,” he says, though he can think of one exception: “I guess in ‘Home Alone 2’ they left it in.”

This Article is related to: Film and tagged Donald Trump, Matt Damon