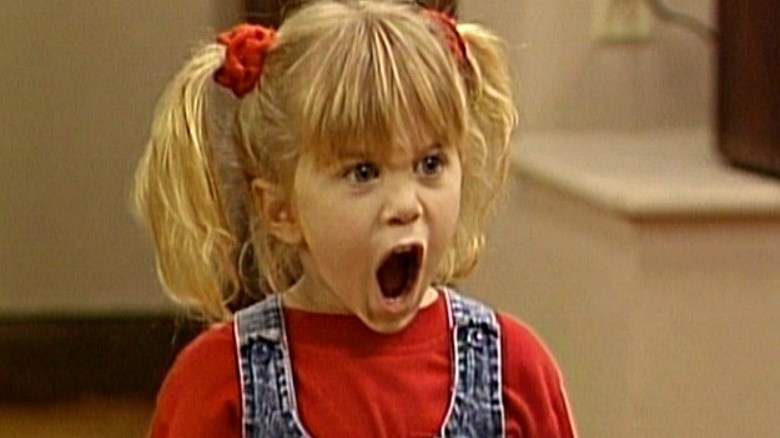 We can all agree that, for all its many merits, “Fuller House” has one fatal flaw: a distinct lack of Olsen Twins. Neither Mary-Kate nor Ashley has chosen to reprise the iconic role of Michelle Tanner, whose antics helped make the original “Full House” such a hit and launched the sisters’ subsequent careers; in a new TVLine interview, the Netflix reboot’s creator says he’s resigned himself to the fact that it’s never going to happen: “Personally, I’ve given up asking them,” explains Jeff Franklin.

“The door is open, but I’m not going to be calling them anymore to invite them,” continues Franklin. “They just don’t seem interested in coming. It’s been three years of invitations, so they know the door is open. It’s up to them to decide if they want to come play or not.” Rumors have circulated that their sister Elizabeth has been contacted about playing the part, but the “Wind River” stars says she’s heard nothing about them.

“Fuller House” premiered on Netflix in February of last year, earning poor reviews but drawing in many viewers; its third season debuted on the streaming service yesterday.

This Article is related to: Television and tagged Fuller House, The Olsen Twins