Before "Wonder Woman," she struggled to land high-profile roles. 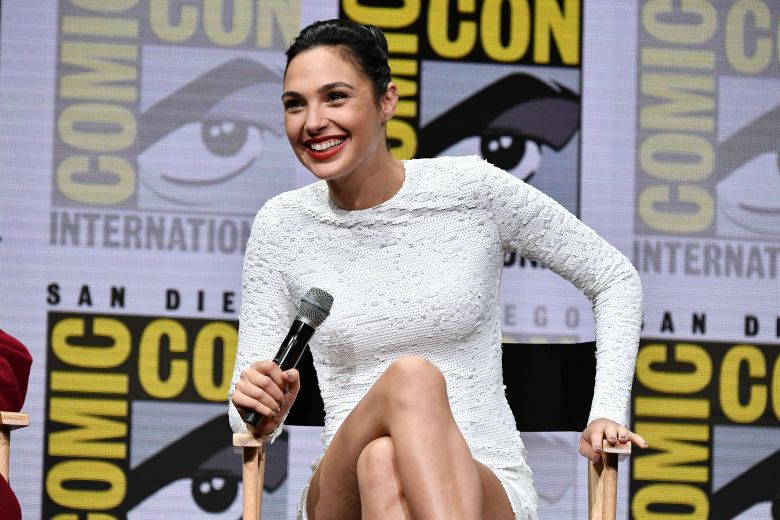 Gal Gadot is doing pretty well for herself these days. “Wonder Woman” is behind only “Beauty and the Beast” as the highest-grossing film of the year, and “Justice League” is on the way. Before getting that life-changing part, however, the actress struggled to land high-profile gigs — including, it turns out, Imperator Furiosa of “Max Max: Fury Road.”

Gadot reveals that she was up for the role that eventually went to Charlize Theron in a new Hollywood Reporter interview. The reason she missed out on it and similar parts? She didn’t have the name recognition. “I had so many ‘almosts’ for big, great things, but I was never big enough of a name,” she says. “It was always me and ‘the big name’.”

One suspects that won’t be an issue post–”Wonder Woman,” which Gadot wasn’t even aware she was auditioning for at the time; the entire process was hush-hush, but getting her “dream role” seems to have worked out pretty well for her. Read the full interview here.