The show's treatment of its female characters has long received criticism. 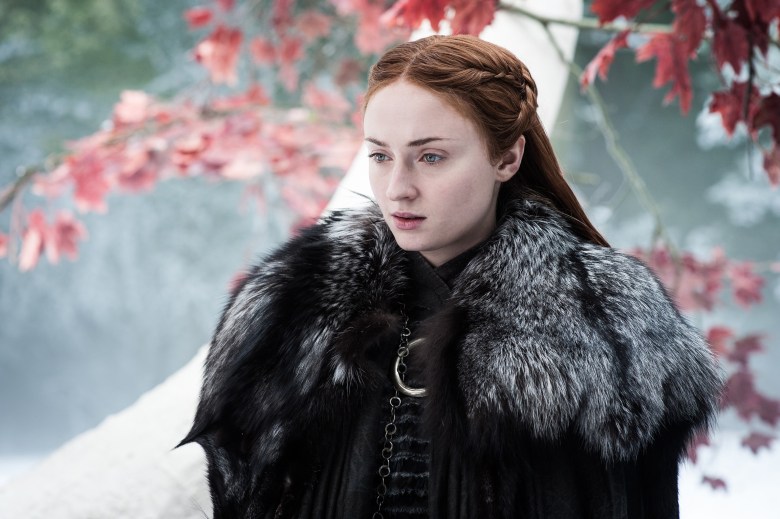 As you may have noticed over the last seven seasons, there’s a good deal of sex, violence, and rape on “Game of Thrones.” To find out exactly how much, Broadly writer Sara David rewatched all 67 episodes of the HBO drama at least three times each and counted every instance of onscreen rape, murder, and nudity — an undertaking that required nearly 200 hours of viewing and many more compiling infographics.

Anyone who’s seen or even heard much about the show knows the impetus for this endeavor: “Game of Thrones” has repeatedly been criticized for its handling of such matters, which, David points out, “has posed a challenge particularly for feminist and female viewers, despite the inclusion of compellingly powerful women characters.” In addition to the three factors already mentioned, she also examined how many episodes passed the Bechdel test (18 out of 67).

“I hoped that all of these tallies, pulled together, would give me a more comprehensive look at the depiction of women characters across all seasons of the show, and the ways in which men’s and women’s representations and story arcs might be treated differently, influence one another, or change over time,” she notes.

From a purely quantitative standpoint, David was somewhat surprised to find that “there were fewer instances of rape, nudity, and violence against women on the show than I had expected,” though that also had the effect of making each instance stick out all the more — especially the more egregious ones. Only 5.8 percent of the people killed on “Game of Thrones” are women, but they account for 83.7 percent of the show’s nudity.

More troubling, women characters’ storylines stagnated when violence against them decreased in later seasons — meaning they weren’t given much to do when they weren’t being victimized. Read David’s full findings here, and avail yourself of the infographics below.