Miguel Sapochnik and David Nutter are both onboard. 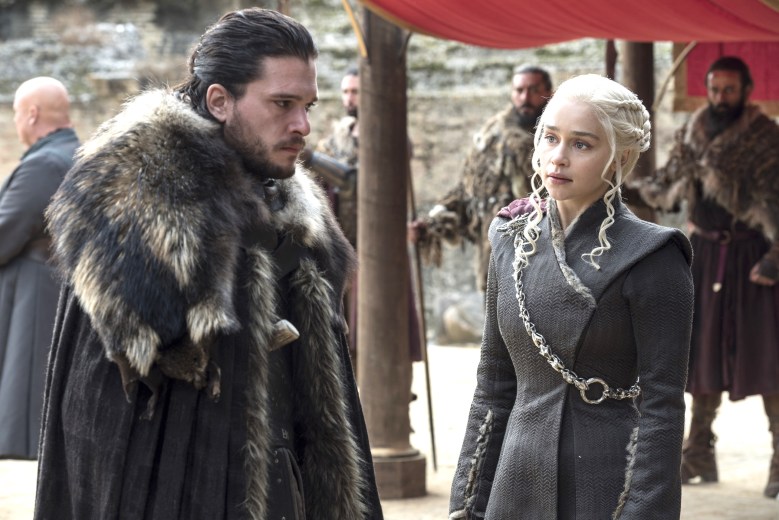 We still don’t know exactly when “Game of Thrones” will return, but we do know which directors are on duty for the show’s final season. Among the helmers coming back to Westeros are Miguel Sapochnik, who won an Emmy for directing the season-six standout “Battle of the Bastards” and was responsible for the equally great finale, “The Winds of Winter;” he wasn’t involved in the most recent season, as he was off directing “Altered Carbon” for Netflix.

David Nutter, who directed six previous episodes (including “The Rains of Castamere,” AKA the Red Wedding episode) and also won an Emmy (his came for “Mother’s Mercy,” the season-five finale), is also onboard. Neither veteran will be handling the finale, however — that honor is going to series creators David Benioff and D.B. Weiss, who previously directed the episodes “Walk of Punishment” and “Two Swords.”

The final season will consist of just six episodes, meaning most or all of these directors will be in charge of more than one episode. Entertainment Weekly reports that Sapochnik is rumored to helm at least two on his lonesome, but nothing is official just yet. “Game of Thrones” is set to return either next year or in early 2019.