The novelist teased the dates following the latest announcement of a fifth prequel series in the works. 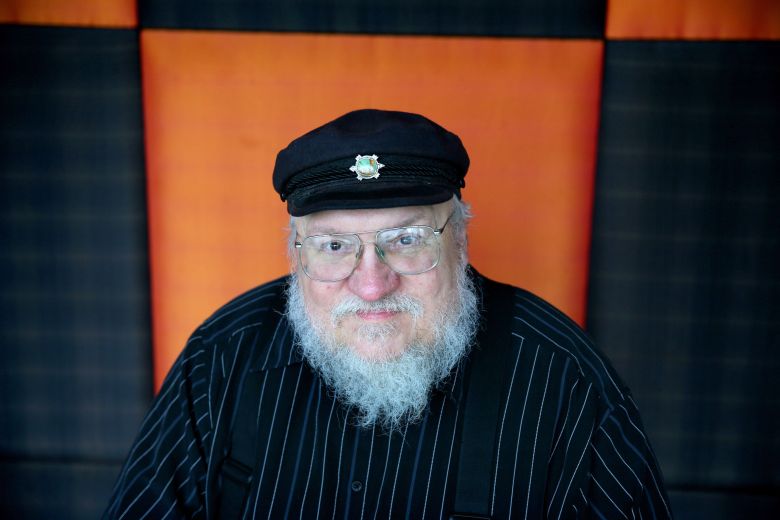 George R.R. Martin believes one of the five “Game of Thrones” spinoffs in development could air by 2019, assuming everything goes according to plan. “We could possibly see two or even three make it to the pilot stage, with one series emerging on air in 2019 or 2020… and the others maybe later, if they come out as well as we all hope,” wrote Martin of the five successor show currently in development at HBO.

The novelist sounded off about the various prequels on his personal Facebook page, singing the praises of series co-executive producer Bryan Cogman, who will pen the fifth spinoff. Cogman has been with the series wince season one, beginning as an assistant and working his way up from “staff writer, to story editor, to co-producer and producer and supervising producer,” wrote Marrin. “If [David Benioff and Dan Weiss] have been the kings of Westeros for these past seven seasons, Bryan Cogman has surely been the Prince of Dragonstone.”

The other four successors will be penned by Jane Goldman, Brian Helgeland, Max Borenstein, and Carly Wray. Martin revealed that he will be a co-creator in Cogman’s, perhaps indicating that this most recent spinoff has the best chance of airing first. “I’ll be working with him every step of the way; we’re going to be co-creating the show,” he wrote. Martin added that Cogman’s project “will be a prequel rather than a sequel,” and “one that will thrill most fans of the books, I think, set during a very exciting period of Westerosi history.”

This Article is related to: Television and tagged Game of Thrones, George R.R. Martin