The original scream queen is back. 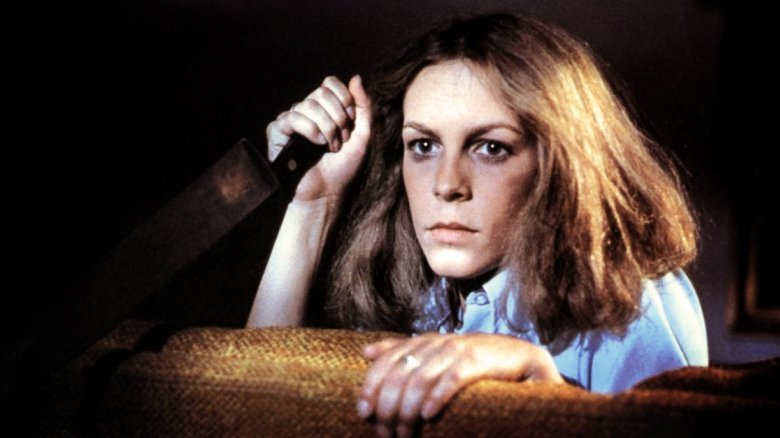 The original scream queen is returning. Jason Blum announced just announced that Jamie Lee Curtis will return to the “Halloween” franchise in a new installment due next year: “SHE’S BACK! See you guys October 19th, 2018. #HalloweenMovie,” tweeted the Blumhouse founder.

Curtis made her silver-screen debut as Laurie Strode nearly 40 years ago in the original “Halloween,” fending off the masked, knife-wielding Michael Myers again three years later in “Halloween II” and then twice more in 1998’s “Halloween H20: 20 Years Later” and 2002’s “Halloween: Resurrection.” The two most recent entries in the series, both of them directed by Rob Zombie, served as reboots of the slasher franchise.

The new film will be directed by David Gordon Green, whose eclectic career has entailed everything from indie classics (“George Washington”) to stoner comedies (“Pineapple Express”), and written by Danny McBride. Though it’s yet to receive a title, it’s said to be a sequel to 1981’s ‘Halloween II.”

This Article is related to: Film and tagged Halloween, Jamie Lee Curtis