The Hans Zimmer protégé revealed the secrets of his chilling and beautiful "IT" score in a fascinating Reddit AMA. 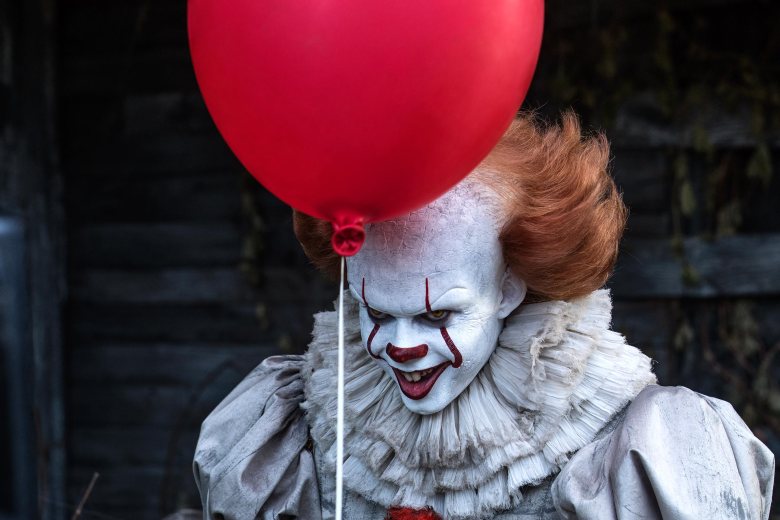 A superior score can be the difference between good and iconic when it comes to horror; something “It” composer Benjamin Wallfisch understands intrinsically. The composer who made “Hidden Figures” dance and “A Cure For Wellness” thrill was instrumental in dialing up the terror in “It,” the hit Stephen King adaptation from director Andrés Muschietti. Wallfisch recently opened up about his creative process in a fascinating Reddit AMA (Ask Me Anything), revealing the origins of the movie’s most terrifying tunes.

If you were too busy jumping out of your seat, you may not have noticed the way Wallfisch echoes strains of the Pennywise Theme throughout the film. According to Wallfisch, he used the repeating refrain to create a world where “an evil presence has infected every corner.” He did this by finding “a theme for Pennywise that was shape-shifting and almost omnipresent in the score…so that ‘Loser’s Theme’ in fact is somehow cut from the same cloth as the Pennywise Theme; his presence is always felt,” said Wallfisch.

As inspiration, he used an old children’s song that had always disturbed him as a kid, which British viewers recognized as “Oranges and Lemons.” “We knew we wanted some kind of children’s song to signify Pennywise’s strange and demented ‘inner monologue’… Like Pennywise, it’s very old (it dates from the 1700s) and it just somehow fit Pennywise perfectly … I also very subtly use certain melodic fragments from it in other themes, for example the piano music that opens and closes the movie,” said Wallfisch.

But the real key to the score’s success may be Wallfisch’s insistence that “It” is more than just a horror film. “There is so much more to this movie than just the horror moments,” he said. “I felt like my primary job was to make sure the story of this group of kids coming together to defeat something so malevolent was at the forefront of the score, with the moments of horror feeding into that overall approach.”

This doesn’t mean he lost sight of the fundamentals: “Horror scores are often quite technical, requiring a very precise handling of tension and release, to maximize the primal, Darwinian fight or flight response in the audience,” he said.

One astute Redditor described the Pennywise Theme as a “warped phonograph.” Wallfisch agreed and elaborated: “As Pennywise kind of glitches in our movie – he isn’t always very good at being the clown who seduces kids to their demise… I wanted his track to be super glitchy too… like he’s not very good at cutting a track on the album… so you hear it with all kinds of nasty glitches like it’s being played on an old Victorian era phonograph cylinder.”

Wallfisch also had very kind words for his mentor Hans Zimmer, shared technical details of his stereo set-up, as well as all sorts of encouraging advice to aspiring composers. In addition to being a musical genius, it appears he is also a very thoughtful person. You can read the whole thread here.

This Article is related to: Film and tagged It, It (Stephen King)