The Stephen King adaptation is heading towards a massive gross of $325 million. 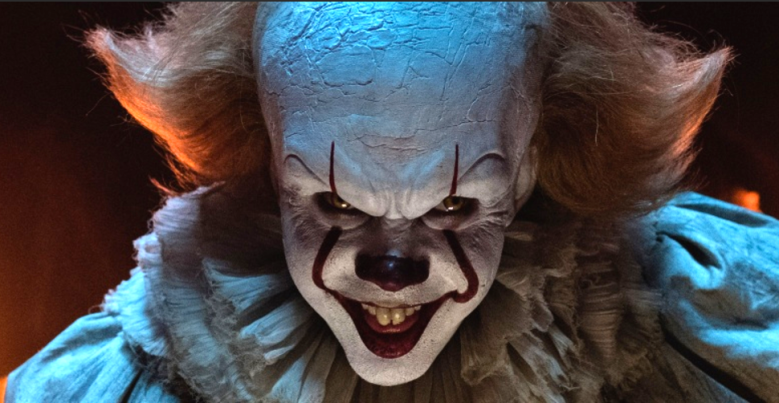 Full credit where “It” is due: Currently standing at $266 million through its third weekend, “It” is a stunning success and boosted a domestic box office in serious crisis. A reasonable estimate, if somewhat conservative, is a domestic gross around $325 million.

All this, from a September horror film made for $35 million? That’s a stunning performance. And it’s by far the best-performing Stephen King adaptation. But it’s far from the top horror movie in history.

At $325 million, here’s where “It” will stand in adjusted totals: “House of Wax” was by far the biggest 3D hit in that technique’s first wave. “The Exorcist” is the ninth biggest-grossing of the post-silent era and a social phenomenon in its time. M. Night Shyamalan’s films both had high-end casts and major initial interest (though like “It,” “The Sixth Sense” far exceeded expectations). “Psycho” was second only to “Rear Window” among Hitchcock’s biggest successes.

“It” should be able to claim the title as the biggest September release in three decades. “Goldfinger” took over a year to amass most of its total (it was the third Bond film, but the one when the franchise really took off). “The Robe” was an epic, the first Cinemascope film, and like “Funny Girl,” a roadshow attraction that initially played limited engagements. The Australian “Crocodile Dundee” is one of the biggest sleeper hits ever. “Fatal Attraction” was a borderline horror film in some aspects, though its main appeal was as a romantic thriller. One can see from the limited chart above that R ratings rarely accompany current hits. Indeed, only five R-rated films from this century total grossed more than the $325 million projected for “It.”

Here’s a real testimony to the power of “It.” Only “Rush Hour” opened in September, but even a more prominent month like October never had anything with an opening weekend as strong. Stephen King adaptations are among the most enduring horror classics going back over 40 years (along with a handful of other genres). There has been a drop in film adaptations of his work, but this outstrips everything.

This Article is related to: Film and tagged Box Office, Horror Films, It, Stephen King