"I thought people would understand the nuance of what I was saying, and they didn’t,” the comedian told The Village Voice of the rumors that began on her podcast in 2015. 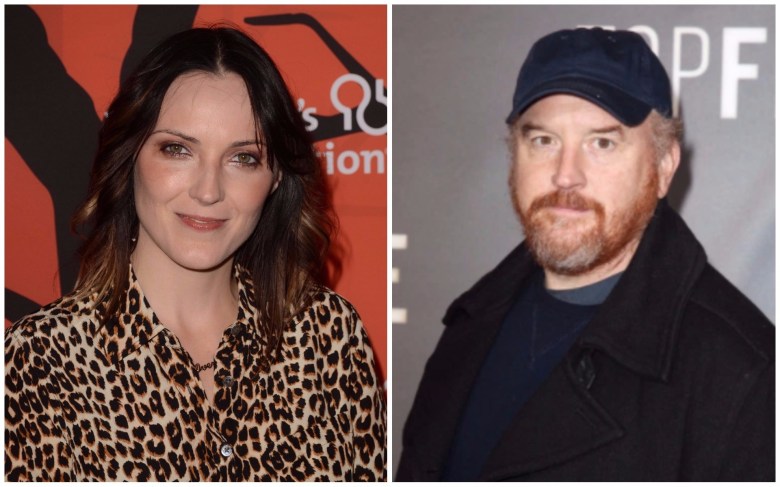 In 2015, comedian Jen Kirkman told a story on her podcast about an unnamed successful comedian whom she called a “known perv,” widely assumed to be Louis C.K. “This guy didn’t rape me, but he made a certain difficult decision to go on tour with him really hard,” she said. “Because I knew if I did, I’d be getting more of the same weird treatment I’d been getting from him.” She has since deleted the podcast, but her quotes can be found here.

The rumors remained largely under the radar until recently, when comedian Tig Notaro called on C.K. to “handle” the allegations against him. Notaro addresses sexual assault on the second season of her show, “One Mississippi,” and insisted C.K. had “never been involved” with the show, despite being listed as an executive producer.

Speaking to The Village Voice while promoting her upcoming New York tour, Kirkman took the opportunity to clarify her comments. “I thought people would understand the nuance of what I was saying, and they didn’t,” she said. “There are rumors out there that Louis takes his dick out at women. He has never done that to me. I never said he did, I never implied that he did. What I said was, when you hear rumors about someone, and they ask you to go on the road with them, this is what being a woman in comedy is like.”

The author notes that Kirkman and C.K. have been close for many years, and she counts him as a mentor.

This Article is related to: Television and tagged Jen Kirkman, Louis C.K.