It looks like Cruise's relationship with David Lynch has come to an end. 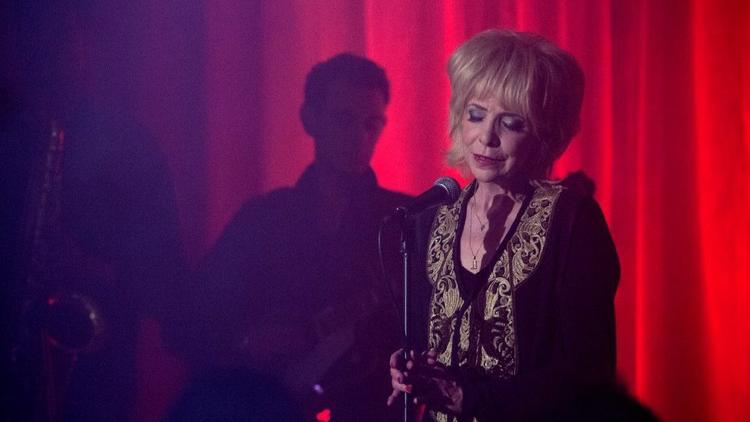 David Lynch and “Twin Peaks” composer Angelo Badalamenti started Julee Cruise’s music career after they helped produce and write compositions for her 1989 debut album, “Floating into the Night.” The music from the lead single, “Falling,” became the iconic theme for the series, while Lynch also featured Cruise and the song “The World Spins” during the show’s run. Lynch jumpstarted Cruise’s popularity, and now it appears he’s wronged her and ended their friendship.

Cruise, who appeared at the end of “Twin Peaks: The Return” Part 17 singing “The World Spins,” slammed the finale in a Facebook thread in which she said she no longer cared about the series. She elaborated in the comments section, where she admitted to screaming her “face off” while watching the episode. According to Cruise, Lynch did everything he could to bring her back for an appearance, despite her reservations, and then he edited her sequence poorly. She calls the post-production work a “slap in the face” and says Lynch treated her like “trash.”

The post is a heartbreaker given just how influential Lynch and Cruise’s work has been on one another. The director featured Cruise and “The World Spins” in the episode in which Laura Palmer’s killer is revealed, and her appearance in Part 17 was significant in bringing back these memories before Laura’s return in Part 18.

Cruise may not have been a fan of the finale or what Lynch did with her cameo, but most critics adored the final two hours. Fortunately for Cruise, Lynch has no current plans to continue “Twin Peaks.”