Romance is never easy, but it's especially hard when every possible misunderstanding gets thrown into the mix. 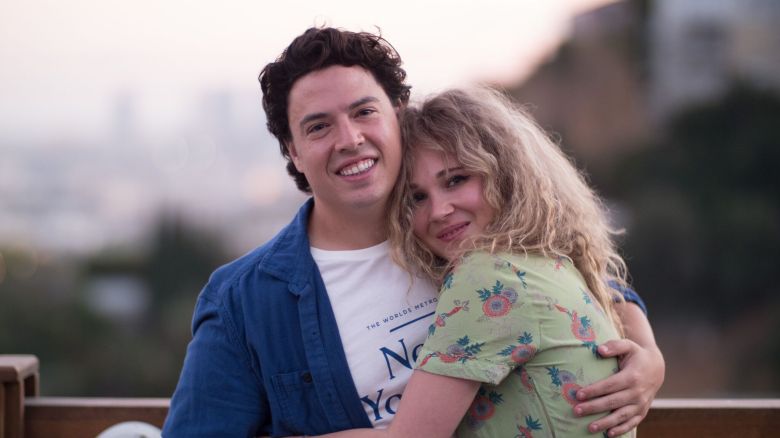 Nick (Jon Bass) would like to think he’s “endearing weird,” but the world seems to perceive him as “weird weird.” That’s tough enough, but when the feisty Dani (Juno Temple) is thrown into the mix, Nick’s non-endearing weirdness is pushed to some crazy ends.

In Ben Smith and Megan McDonnell’s “Meet Cute” (written by Smith and produced by Josh Thurston), what’s meant to be a low-key study date between the two adorably mismatched stars shifts and changes over the course of an afternoon, initially weird, then charming, then right back to weird weird. (Short version: Hey, it’s really easy to be confused for a serial killer.)

As wacky as Nick may be, his open-hearted nature inspires the often-guarded Dani to play along, and the pair’s forced mingling turns into something very different. And then it’s totally upended by a series of strange misunderstandings and at least one deeply ill-advised snoop session on Nick’s computer.

It sounds, well, cute, right? Get ready, because Smith and McDonnell have some wicked — and quite well-crafted — tricks up their sleeves, bolstered by a pair of charming performances from their very game leads.

Zelda Williams and Sugar Lyn Beard also star in the cute, funny, and daringly twisted new short film. Check out our exclusive premiere of “Meet Cute” (and its fun poster) below. This Article is related to: Film and tagged Juno Temple, Short Film, Video