She also commented on her collaboration with Roman Polanski. 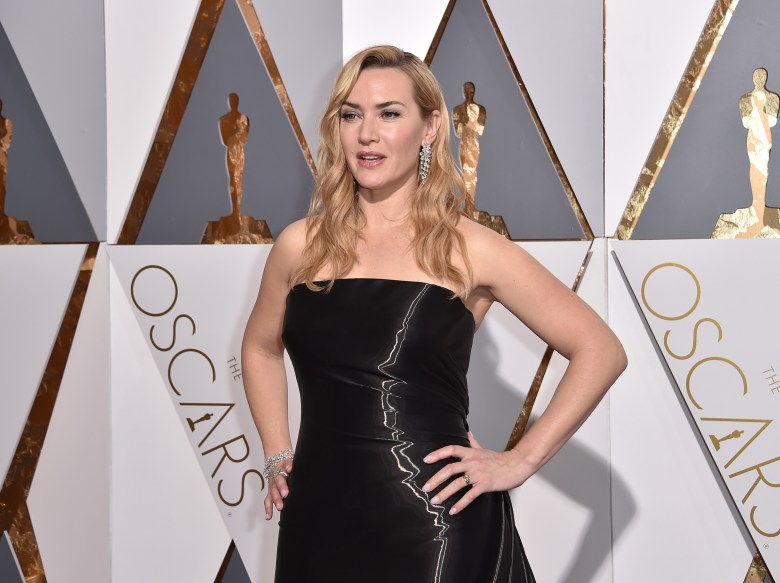 Between “Carnage” and the upcoming “Wonder Wheel,” Kate Winslet has now worked with two directors who are as controversial as they are revered. Roman Polanski hasn’t been in the United States for decades due to a rape trial, while Woody Allen’s molestation allegations have soured many on him; Winslet went into detail after being asked whether these accusations gave her pause in a New York Times interview:

“Of course one thinks about it. But at the same time, I didn’t know Woody and I don’t know anything about that family. As the actor in the film, you just have to step away and say, I don’t know anything, really, and whether any of it is true or false. Having thought it all through, you put it to one side and just work with the person. Woody Allen is an incredible director. So is Roman Polanski. I had an extraordinary working experience with both of those men, and that’s the truth.”

“Wonder Wheel” will close the New York Film Festival on October 15 and be released theatrically on December 1. Winslet also stars in “The Mountain Between Us,” which premieres in Toronto tonight before arriving theaters on October 6.