The "Ken Burns Effect" is real. 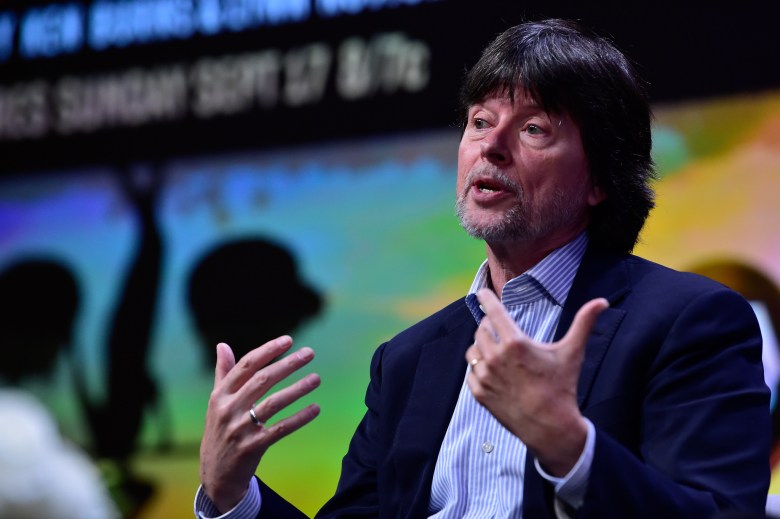 “The Vietnam War,” which began airing on PBS last weekend, is very much a Ken Burns documentary: It’s 18 hours long, covers one of the most significant events in American history, and takes an exhaustive look at its subject. Burns’ films on everything from baseball and jazz to Prohibition and the Central Park Five have earned him many admirers, to be sure, but detractors as well. A new video essay makes a case for the nonfiction stalwart by arguing in favor of his approach to covering history.

“Even though I’m not American, I have always admired Ken Burns and the way he captures American history,” intones the narrator. He singles out the filmmaker’s use of still photography and individual stories and defends Burns against the accusations of sentimentality and nostalgia that have dogged him throughout his career, eventually arriving at his main argument: that Burns’ approach, “despite his lack of formal education in history, actually has considerable academic validity and a tremendous public value for the present and the future.”

With a vaguely Herzog-like lilt, he offers a primer on that approach and gives an overview of Burns’ long career. Watch the 15-minute video essay below.

This Article is related to: Film and tagged Ken Burns, The Vietnam War