"If you actually participate in a rumor, you make it bigger and you make it real," the writer/director/star told the New York Times. 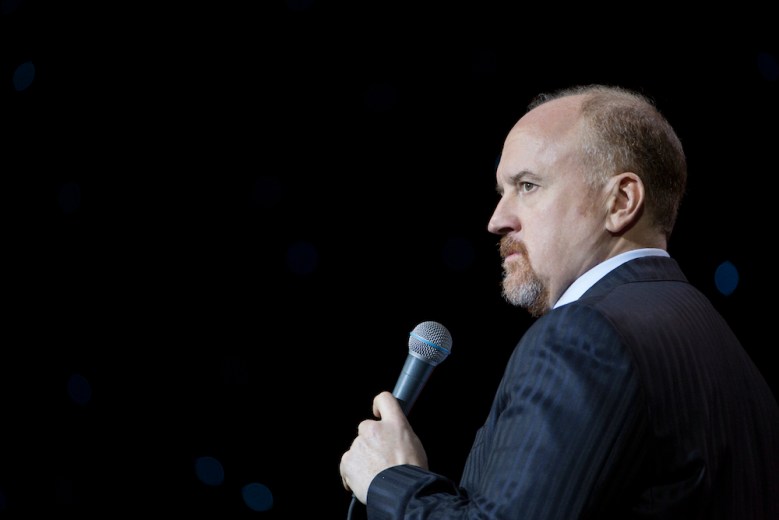 The drama between Louis C.K. and Tig Notaro continues to intensify, as both comedians make the media rounds to promote separate projects. The inevitable consequence: A back-and-forth between the former colleagues is now playing out in the press.

While promoting the TIFF premiere of his new film “I Love You Daddy,” C.K. told the New York Times writer Cara Buckley that he wouldn’t respond to Notaro’s comments that he should “handle” allegations of sexual misconduct.

“I’m not going to answer to that stuff, because they’re rumors,” C.K. said to the Times. “I don’t know why she said the things she’s said, I really don’t… I don’t think talking about that stuff in the press and having conversations over press lanes is a good idea.”

Notaro had recently referenced those assault allegations against C.K., which have haunted the star within the comedy community, while discussing C.K.’s non-involvement with her Amazon series “One Mississippi” (now in its second season).

While both creators mostly dodge the full story behind their personal animus in interviews, on screen C.K. and Notaro don’t shy away from similarly tough subjects in their latest projects.

There is something resembling a common thread here, a conversation about how sex and power are intertwined, and how that imbalance can damage or even ruin lives. C.K. and Notaro aren’t talking to each other. But a conversation is happening.

This Article is related to: Television and tagged I Love You Daddy, Louis C.K., Tig Notaro