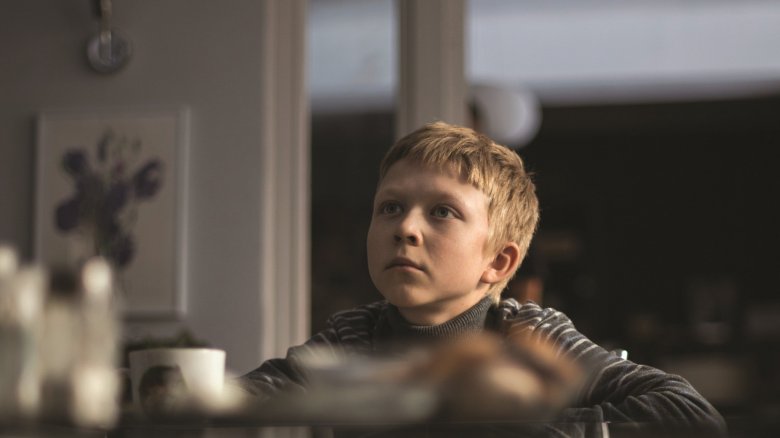 The question of how Russia’s Oscar committee would vote on its submission has been answered. Andrey Zvyaginstev’s Cannes jury prize-winner “Loveless” (Sony Pictures Classics) is the official entry. And it’s a movie that couldn’t be more critical of Russian society, which is portrayed as consumed by careerism, selfishness, greed, and even profound neglect of its own children. The movie was financed independent of the Russian film industry and government funding.

After the Academy overlooked Zvyagintsev’s film “Elena” in 2011 in favor of Oscar perennial and Russian film leader Nikita Mikalkhov’s “Burnt By the Sun 2,” Russia’s top auteur helped foment a revolution inside the Oscar committee. It underwent an overhaul following a press outcry about clandestine behind-the-scenes manipulations and a lack of transparency. Since then the committee has doubled in size, to about 25 filmmakers.

Zvyagintsev’s producer, Alexander Rodnyansky, learned while promoting “Leviathan” that reaching out and showing the movie to the Oscar committee made all the difference. That was a film critical of Russia at a time when the country’s culture ministers demand that their industry reflect their nation in a positive light. “Leviathan” won the foreign-language Golden Globe in 2015 and received an Oscar nomination.

“‘Elena’ engineered an explosion,” said Zvyagintsev at Telluride. “They expanded the lineup, and there is now a part of the Oscar committee that is relatively independent and capable of expressing their own opinion.”

However, Zvyagintsev reserves the right to remain critical. “The status of the other side [of the Oscar committee] is approximately the same, however,” he said. “They function on nepotism and backdoor machinations.”