"I think the 'Will & Grace' thing and the gay thing's gonna work out great," said the former Fox News anchor. 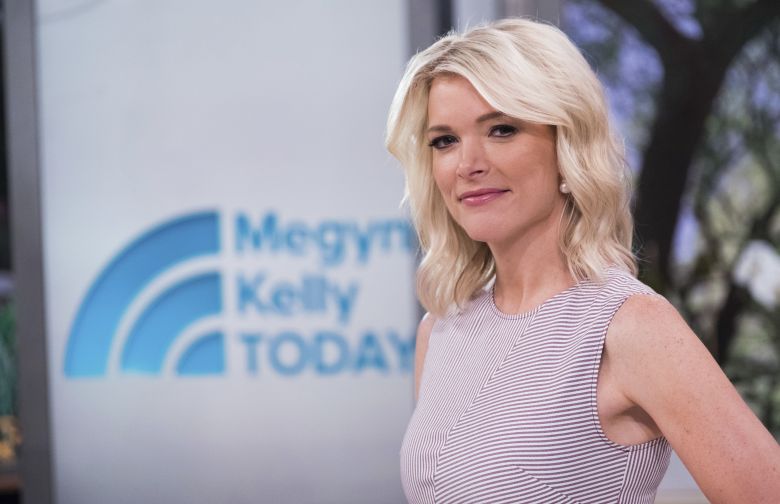 Former Fox News anchor Megyn Kelly is off to a rocky start of her new morning talk show, “Megyn Kelly Today,” after making an off color remark to a “Will & Grace” superfan. During a segment with the “Will & Grace” cast, Kelly surprised audience member Russel Turner by asking him up the stage to meet Debra Messing, Eric McCormack, Sean Hayes, and Megan Mullally. Kelly asked him: “Is it true that you became a lawyer — and you became gay — because of Will?” Turner responded graciously with humor: “I look at Will Truman, I’m like, ‘He has it made’: lawyer, best apartment in New York City, and gay? Come on, trifecta.”

Before Turner left the stage, Kelly added: “I think the Will & Grace thing and the gay thing is going to work out great!”

Twitter users reacted to Kelly’s comments with a mixture of head-scratching and eye-rolling, with many referring to the moment as an “awkward mom joke.” One user wrote: “Megyn Kelly is every mom trying waaaaay to hard to ‘relate’ to her gay son but instead just makes it waaaaay worse.” Vanity Fair’s Richard Lawson didn’t mince words: “If you’re not watching Megyn Kelly’s morning debut right now . . . It’s one of the more mortifying things I’ve seen in a while.”

The camera doesn’t pick up the actors’ reactions, but one can only guess. Watch the excruciating moment below:

Here is Megyn Kelly telling a gay #WillAndGrace superfan, “I think the ‘Will & Grace’ thing and the gay thing’s gonna work out great.” 😑😑😑 pic.twitter.com/KyN9kVQ0rK

If you’re not watching Megyn Kelly’s morning debut right now . . . It’s one of the more mortifying things I’ve seen in a while

Watching Megyn Kelly get excited about Will & Grace feels… weird.

This Article is related to: Television and tagged Megyn Kelly, Will and Grace