Muñoz's other credits include "Sicario" and "Spectre." 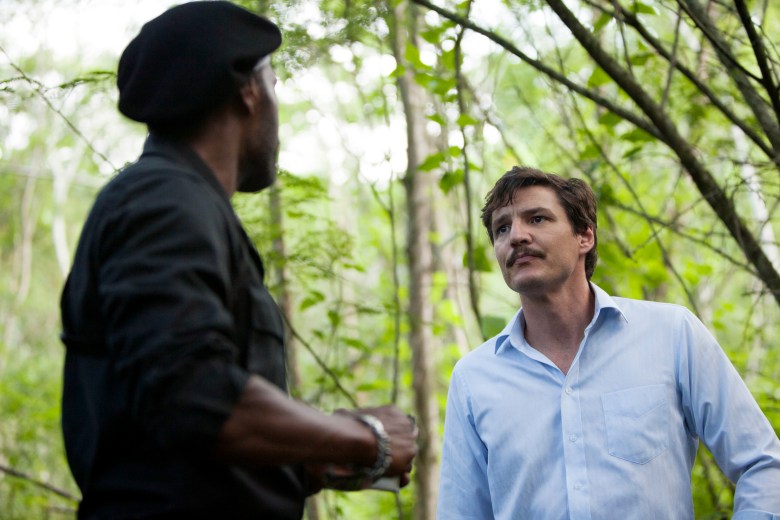 Variety reports that Carlos Muñoz Portal, a location scout for “Narcos,” was found shot and killed in in Hidalgo, Mexico. Muñoz had previously worked on such films as “Sicario,” “Spectre,” and “Fast & Furious” and was scouting locations for the upcoming fourth season of Netflix’s crime drama.

The streaming giant released a statement on the incident: “We are aware of the passing of Carlos Muñoz Portal, a well-respected location scout, and send our condolences to his family. The facts surrounding his death are still unknown as authorities continue to investigate.” 182 murders were reported in Hidalgo in July, and Muñoz and his car were discovered in a remote area — there were no witnesses to the crime.

“Narcos,” which began by focusing on Colombian drug kingpin Pablo Escobar, is shifting its focus to Mexico’s Juarez cartel for its fourth season. Muñoz’s other credits include “Man on Fire,” “The Legend of Zorro,” “Apocalypto,” “Elysium,” “Mozart in the Jungle,” and the upcoming “Sicario” sequel “Soldado.”

This Article is related to: Television and tagged Carlos Muñoz Portal, Narcos