Set to release in October, the documentary follows the plight of Ted Slauson and his dedication to "The Price Is Right." 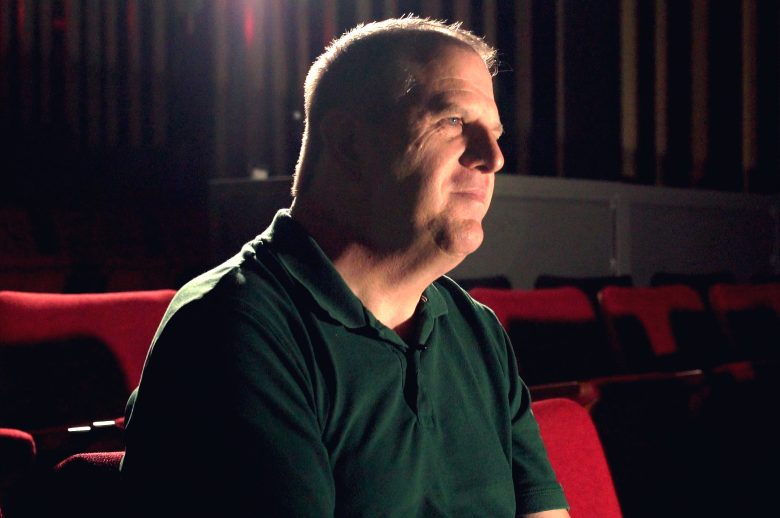 Ted Slauson, the subject in “The Perfect Bid: The Contestant Who Knew Too Much.” The film will have its world premiere at the BendFilm Festival in October.

Those who’ve been to a live studio taping know how exhausting they are. To sit in the audience, you need to show up five hours before the taping. You get a number and are told to leave and come back an hour before. Then, the interns line everybody up according to their number and shuffle the audience inside. The actual taping isn’t short, either. It takes about three to five hours, depending on the show. It’s a full day experience, and not necessarily too pleasant when you don’t expect to win anything.

So why did Ted Slauson, a math teacher from Texas, attend “The Price Is Right” 37 times? Well, he didn’t do it because he liked to spend his Mondays waiting around in a cold studio.

“Perfect Bid: The Contestant Who Knew Too Much” is a documentary film about Ted Slauson and his life of memorizing and documenting the prize amounts on “The Price Is Right.” Keeping track of items and their prices began as a hobby for Slauson, until the factual evidence became too overwhelming to ignore. The film explores Slauson’s experience as a 37-time audience member, resulting in a scandal that rattled news outlets like Esquire, Time Magazine, and TMZ and ended in Slauson being banned from the show.

CJ Wallis and Mallory Kennedy produced the film alongside “The Price Is Right” producer Roger Dobkowitz and longtime host Bob Barker, who appears in the documentary. “Perfect Bid” will premiere at the BendFilm Festival this October.

This Article is related to: Film and tagged CJ Wallis, Documentary, The Price is Right