Our prayers have been answered. 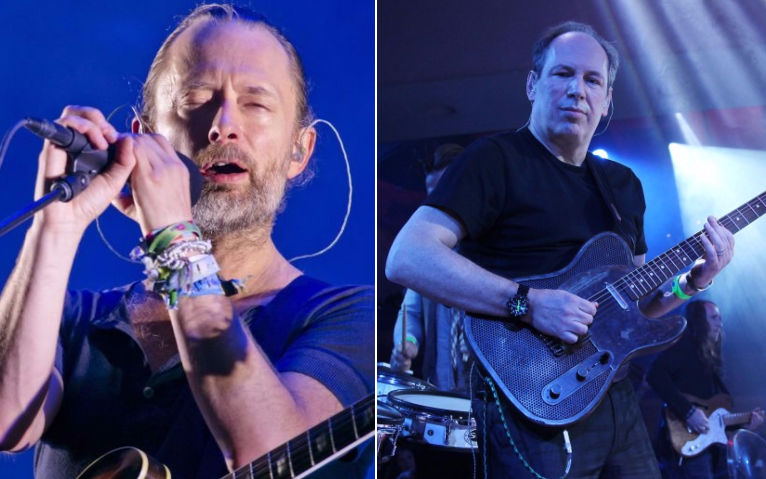 Radiohead and Hans Zimmer. Need we say more? The band and the iconic film composer have teamed up for a track off the soundtrack to the upcoming BBC natural history series “Blue Planet II.” Radiohead has updated the song “Bloom” off their eighth studio album “King of Limbs” with the help of Zimmer. The new track for the series is called “(ocean) bloom” and will be featured in a five-minute prequel to the series.

“‘Bloom’ was inspired by the original ‘Blue Planet’ series so it’s great to be able to come full circle with the song and reimagine it for this incredible landmark’s sequel,” Radiohead frontman Thom Yorke said in an official statement. “Hans is a prodigious composer who effortlessly straddles several musical genres so it was liberating for us all to work with such a talent and see how he wove the sound of the series and ‘Bloom’ together.”

“Blue Planet II” premieres September 27 and once again features narration from Sir David Attenborough. Earlier this week, the band released the official music video for the song “Lift,” a lost “OK Computer” track that was featured on the 20th anniversary reissue “OKNOTOK.”

Listen to the original track in the video below.

This Article is related to: Television and tagged Hans Zimmer, Radiohead