Amazon’s hilarious and poignant comedy bids adieu to the ‘80s with its final season this October. 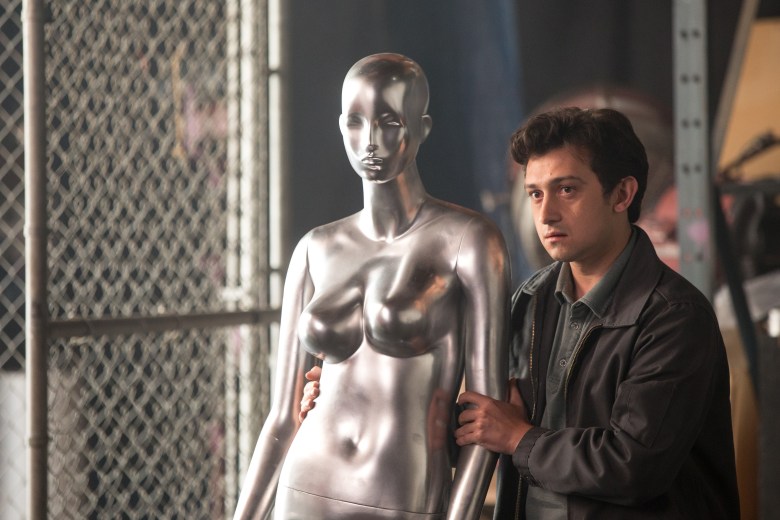 Get ready for one nostalgic last visit to the country club of yesteryear. Amazon’s Gregory Jacobs and Joe Gangemi ‘80s-set comedy “Red Oaks” will return for one final hurrah before David (Craig Roberts) finally (maybe) grows up and comes of age.

When last we left our friends, David had made the big leap to go to New York City, while buddy Wheeler (Oliver Cooper) headed to the Ivy League. David’s two father figures came to a crossroads also, with bio dad Sam (Richard Kind) accepting his bad heart and heart-wrenching divorce, and his (step-)father figure Getty (Paul Reiser) heading to the slammer for insider trading. Even Nash (Ennis Esmer) was literally looking off into the sunset from his yacht party.

Fortunately, Amazon gave “Red Oaks” one more season to wrap things up, and Season 3 looks like some of the best yet. Here’s the official description:

It’s the summer of ’87 and change is in the air at Red Oaks. David is chasing his dream to become a director in NYC. Wheeler and Misty have taken their relationship to the next level but face unforeseen obstacles. Getty is making lemonade of lemons in prison. Sam (Richard Kind) and Judy (Jennifer Grey) are finding new and unexplored passions in Jersey. Meanwhile, back at Red Oaks, Nash finds that the club’s future might in danger. Executive Produced by independent film stalwarts Steven Soderbergh and David Gordon Green, Amazon’s nostalgic coming-of-age comedy returns for a third and final season of life lessons couched in summer shenanigans at Red Oaks country club.

This Article is related to: Television and tagged Amazon, Red Oaks