The actor was unhurt in the incident. 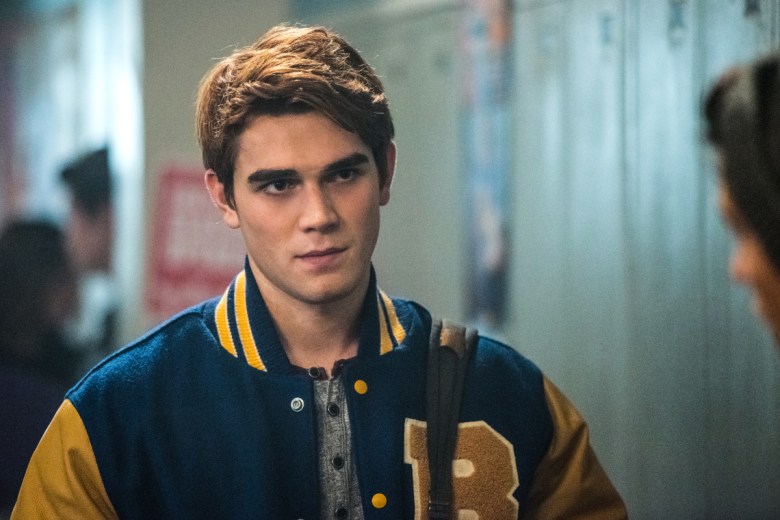 The show must go on. “Riverdale” will continue production following star KJ Apa’s early-morning car crash, reports Deadline, and Warner Bros. Television has released a statement expressing how “extremely grateful” the studio is that the 20-year-old actor was unhurt. Apa, who plays Archie Andrews on the show, crashed into a lamp post while driving home and was tended to be medical personnel.

“First and foremost, we are extremely grateful that KJ Apa was uninjured during his recent accident. Secondarily, we want to specifically address the characterization that conditions on the set of ‘Riverdale’ are of concern. We have a large cast of series regulars, and our actors do not work every day. On the day of the accident, KJ worked 14.2 hours. The previous day he worked 2.5 hours, and the day before that he worked 7.7 hours. KJ has repeatedly been informed about making production aware if he is tired or feels unsafe, and if so, either a ride or hotel room will be provided for him. The accident occurred last Thursday. Additionally, it is untrue that KJ was taken to the hospital. He was treated by first responders on the scene and released by them. We also sent a doctor to his home later that same day for a follow-up to confirm his well-being.”

“Riverdale” returns to the CW for its second season on October 11.

This Article is related to: Television and tagged KJ Apa, Riverdale