After multiple other filmmakers were rumored to be in the mix, the "Warrior" and "The Accountant" director takes the series mantle from David Ayer. 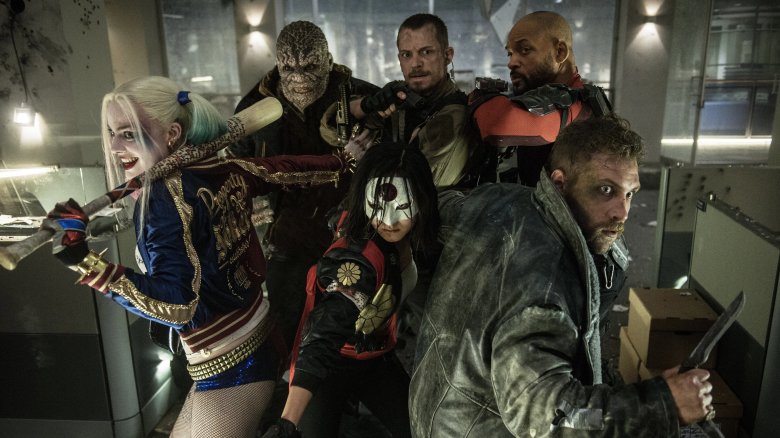 Gavin O’Connor may have already made an MMA movie, but he’s in for his biggest fight yet. According to reports, the director behind “Warrior” and “The Accountant” is set to write and direct “Suicide Squad 2,” the biggest upcoming non-Justice League on the DC film schedule.

Aside from O’Connor, none of the cast members from David Ayer’s first installment are a guarantee to come back, including Jared Leto and Margot Robbie as The Joker and Harley Quinn, two characters already set for a spinoff film of their own.

This announcement comes after rumors that Mel Gibson was even in the running for the antihero sequel. “The Shallows” director Jaume Collet-Serra was another frontrunner for the job, one that IndieWire wouldn’t have minded seeing get a chance behind the camera.