By bringing on Martin Scorsese as a producer, Warner Brothers is hoping to lure his famous collaborator. 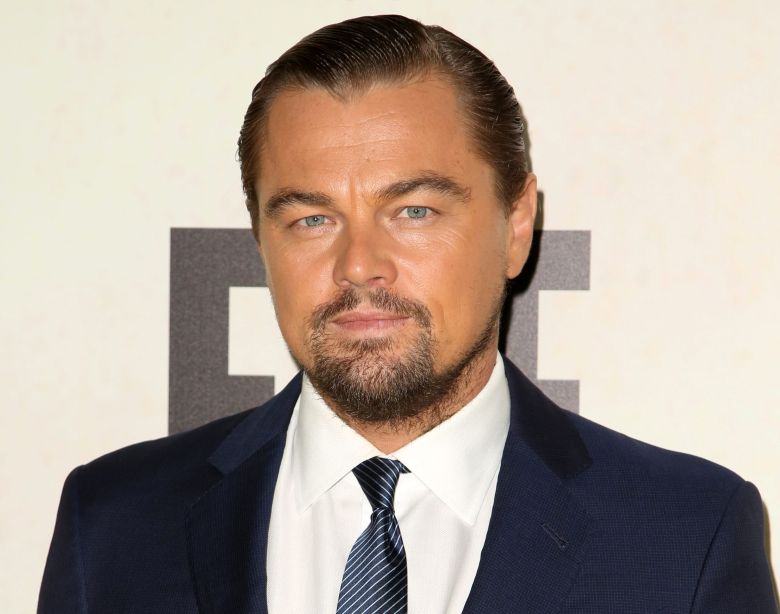 Warner Brothers made headlines last week when it announced it was developing a standalone Joker movie to be directed by “The Hangover” filmmaker Todd Phillips and, shockingly, produced by Martin Scorsese. The latter’s involvement was head-scratching, as Scorsese has never shown interest in making a major studio tentpole or superhero film. But The Hollywood Reporter has uncovered a major reason why Warner Brothers wanted Scorsese behind the scenes: The studio hopes to lure Scorsese muse Leonardo DiCaprio to star.

DiCaprio has never starred in a Hollywood tentpole, but sources told THR that Warner Brothers is hoping Scorsese’s involvement as producer will be enough to convince the movie star to join the film. The movie will be the first under a new Warner Brothers banner that allows DC characters and stories be taken out of canon and reinterpreted with new actors. The story will track the rise of a young Joker as he becomes the biggest gangster in Gotham City. The tone is expected to be very much in the tradition of Scorsese’s acclaimed gangster movies.

The Joker was last played by Jared Leto in “Suicide Squad,” which turned out to be a massive hit at the box office despite terrible reviews from critics. The Hollywood Reporter says Leto isn’t too happy about a potential standalone Joker film starring a different actor. The actor has reportedly made his displeasure over the film known to his CAA agents.

DiCaprio has not been offered a part in the movie yet, nor as Scorsese even officially signed on to produce, but Warner Brothers is clearly scheming and doing whatever is necessary to return their superhero films to the critical highs of Christopher Nolan’s “The Dark Knight.”

This Article is related to: Film and tagged Leonardo DiCaprio, Martin Scorsese, The Joker, Warner Bros.