Mahour Jabbari and Shayesteh Sajadi have been barred from entering the country. 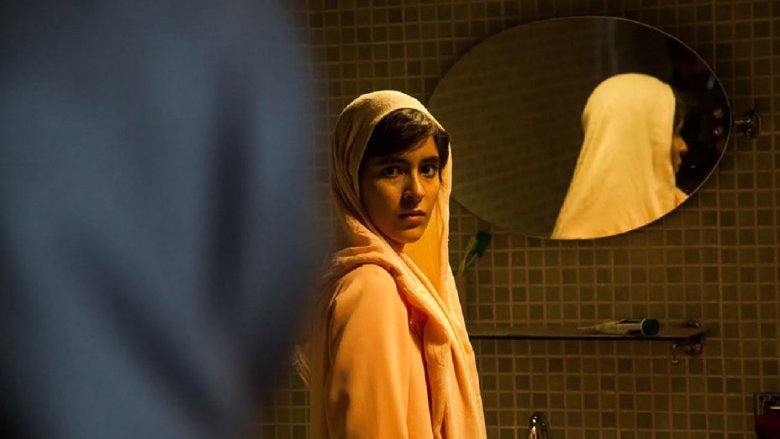 Tomorrow’s world premiere of “Ava” at the Toronto International Film Festival will be lacking two key players. Iranian actresses Mahour Jabbari and Shayesteh Sajadi have both been denied travel visas by the Canadian government, according to the Hollywood Reporter. Sadaf Foroughi, who directed the coming-of-age drama, told THR that “I felt disappointed because I wish I could celebrate our premiere accompanied by my actresses.”

“You have not satisfied me that you would leave Canada at the end of your stay as a temporary resident. In reaching this decision, I considered several factors, including travel history, family ties in Canada and in country of residence, purpose of visit, current employment situation,” reads the letter received by 18-year-old Sajadi. “I am not satisfied that you have sufficient funds, including income or assets, to carry out your stated purpose in going to Canada or to maintain yourself while in Canada and to effect your departure.”

Jabbari, who’s 17 and plays the title character in “Ava,” had her application denied for similar reasons. “It could have been a great chance to watch our movie with audience, but more important is to have the opportunity to show our movie in such a considerable film festival,” she said.

Foroughi, who was born in Iran and lives in Canada, said that TIFF intervened on Sajadi and Jabbari’s behalf but that their joint efforts were unsuccessful. Read the full story here.