The indie director behind "Blue Ruin" and "Green Room" is about to get his most high profile gig to date behind the camera. 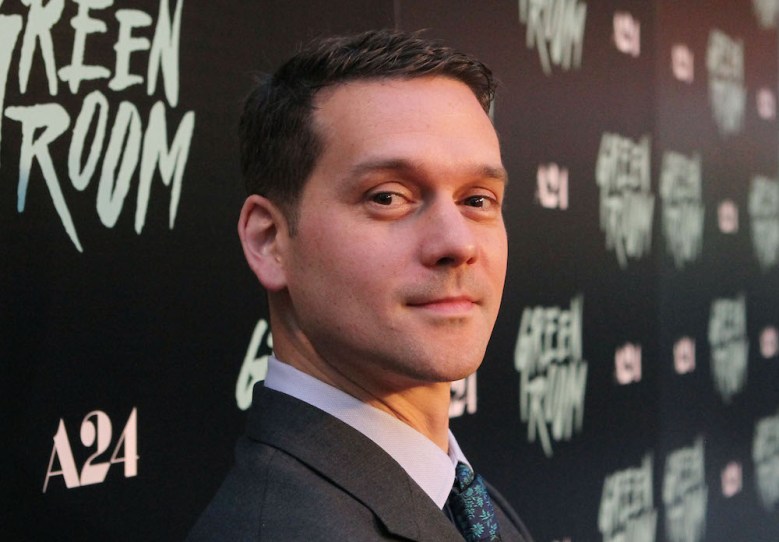 “True Detective” Season 3 is official. HBO has announced it will be getting back into business with controversial showrunner Nic Pizzolatto for another round of his anthology crime series, and anyone who is worried about the fate of the show after the hugely disappointing second season should remain optimistic for three good reasons. The first two have long been rumored: “Moonlight” Oscar winner Mahershala Ali is starring, and “Deadwood” creator David Milch is co-writing an episode and helping Pizzolatto behind the scenes. But the third piece of information is brand new and incredibly enticing: Jeremy Saulnier is directing alongside Pizzolatto.

Saulnier has emerged as one of the hottest indie genre filmmakers after back-to-back critical favorites “Blue Ruin” and “Green Room.” While cinephiles know his name, it’s a safe bet that “True Detective” Season 3 will provide him with his greatest exposure yet, and could elevate his career the same way Season 1 did for Cary Fukunaga. The latter also arrived to “True Detective” with a few indie darlings under his belt, before the series made him an Emmy winner and a mainstream favorite.

“True Detective” Season 3 will clearly be a huge win for Saulnier’s career, but, more importantly, it should be enhanced by the director’s impressive vision. There’s no word yet on how many episodes of the season Saulnier and Pizzolatto will direct, but the more installments the former is behind the camera for the better. Both of Saulnier’s two features fall directly in line with what “True Detective” does best: Exploring how extreme acts of unthinkable violence forever change the psyches of its characters. “True Detective” Season 1 was so triumphant because of how it managed to wrap a traditional whodunit crime mystery into a much more involving character study of two detectives whose beings are corrupted and redeemed by what they are forced to uncover. The truth behind the crime paled in comparison to the crime’s effect on Rustin “Rust” Cohle (Matthew McConaughey) and Martin “Marty” Hart (Woody Harrelson). “Blue Ruin” and “Green Room” are not crime mysteries, but they operate in similar fashion by being extremely intense character studies disguised as genre movies (the former is a revenge film, the latter a hostage thriller)

Unlike his feature films, Saulnier will not be writing the scripts for “True Detective,” but he clearly has a lot of experience behind the camera in making sure the directorial focus remains on the characters and not exploiting violent acts for the sake of cheap thrills. Pizzolatto clearly brought Saulnier into the mix for a specific reason, and we’re willing to bet this was it.

The indie director has a knack for creating urgency in every scene by narrowing in on his character’s emotional reactions in ways that can feel downright claustrophobic. He forces his characters to experience the pressure cooker of extreme situations and directs in a way so that the viewer is able to feel every nerve of the performance. No wonder Macon Blair in “Blue Ruin” and the late Anton Yelchin in “Green Room” give such live-wire performances. Fukunaga excelled at this kind of directing (just look at that legendary tracking shot and how it never breaks away from McConaughey), and Saulnier does, too.

The next installment of “True Detective” will be set in the heart of the Ozarks and follow a crime investigated by Ali’s Wayne Hays, a state police detective from Northwest Arkansas. The HBO announcement teased that the mystery will take place over decades and play out in three separate time periods, which ties very nicely into the storytelling structure of Season 1.

Expect more information about Season 3, including more casting confirmations, in the weeks ahead.