The Weinstein Company and Paramount Network (formerly Spike TV) are behind this six-episode event series, airing in January 2018. 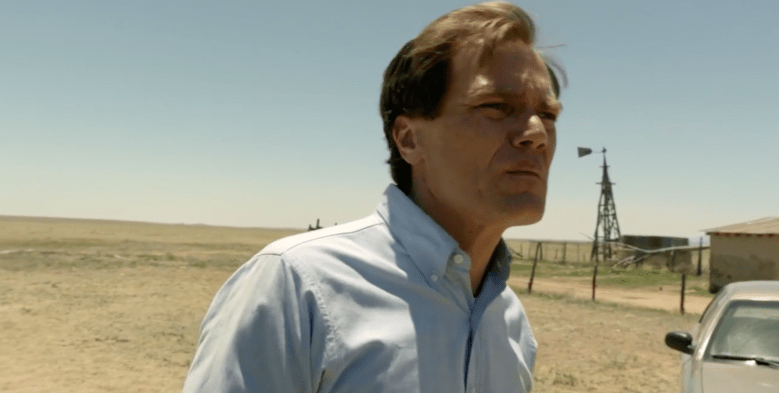 One of the first must-see television series of 2018 is going to be Paramount Network’s “Waco.” The network formerly known as Spike TV is getting into the limited series game with this six-episode drama that recounts the 51-day standoff between the FBI, led by negotiator Gary Noesener (Michael Shannon), and Branch Davidians cult leader David Koresh (Taylor Kitsch). The event lasted from February-April 1993 and ended in gunfire that killed almost 80 of the cult’s members.

“Waco” hails from The Weinstein Company’s new television division and is largely based on two biographies: “A Place Called Waco” by David Thibodeau, one of the nine survivors of the final fire, and “Sinful Messiah,” written by Noesner. The director and co-writer of the limited series is John Erick Dowdle, best known for “Devil,” “As Above, So Below,” and “No Escape.” The supporting cast includes John Leguizamo, Julia Garner, Paul Sparks, and Melissa Benoist.

The series marks Shannon’s return to television after appearing as Nelson Van Alden on five seasons of HBO’s “Boardwalk Empire.” He’s starring in the network’s adaptation of “Fahrenheit 451” opposite Michael B. Jordan, due for release next year. Kitsch, meanwhile, is a veteran of television, having starred in “Friday Night Lights” and “True Detective” Season 2.

“Waco” is set to premiere in January 2018 on Paramount Network. Watch the trailer below.

This Article is related to: Television and tagged Michael Shannon, Taylor Kitsch, Waco