David Kohan had pointed words during a Tribeca TV panel. 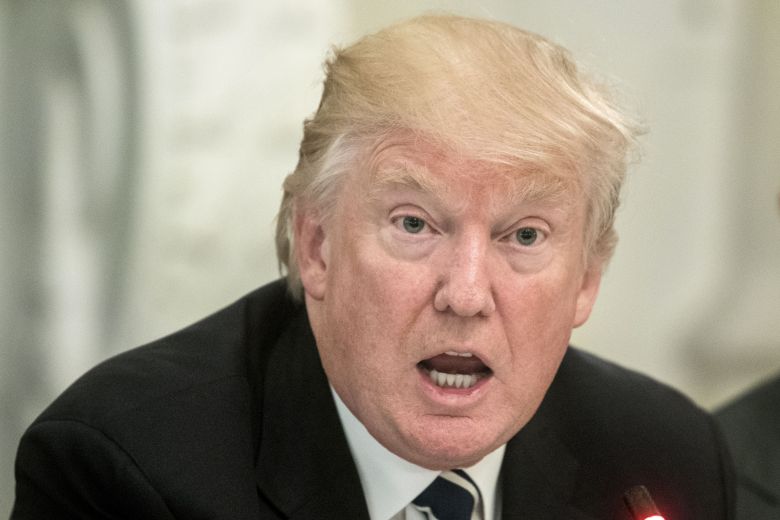 A new healthcare bill is set to be voted on in the Senate next week and all of Puerto Rico is without power in the wake of Hurricane Maria, so of course Donald Trump is focusing on what really matters: professional athletes whose opinions make him angry. He referred to Colin Kaepernick as a “son of a bitch” who should “get off the field right now” for kneeling during the national anthem as an act of protest, prompting a pointed response from “Will & Grace” co-creator David Kohan during a Tribeca TV panel yesterday.

“I guess I would rather be a son of a bitch than the son of someone who was arrested at a KKK rally,” responded Kohan when asked what we would think of being called a son of a bitch by Trump. “What he said,” added fellow co-creator Max Mutchnick. “I’m not going to beat that.” Trump’s father Fred was reportedly arrested following an altercation between members of the KKK and NYPD in 1927, and the younger Trump’s first-ever New York Times headline concerned a racial discrimination lawsuit filed against him.

The “Will & Grace” revival premieres on Thursday, September 28, more than 11 years after the comedy’s original run concluded. Read more from yesterday’s panel here.

This Article is related to: Television and tagged David Kohan, Donald Trump, Will and Grace