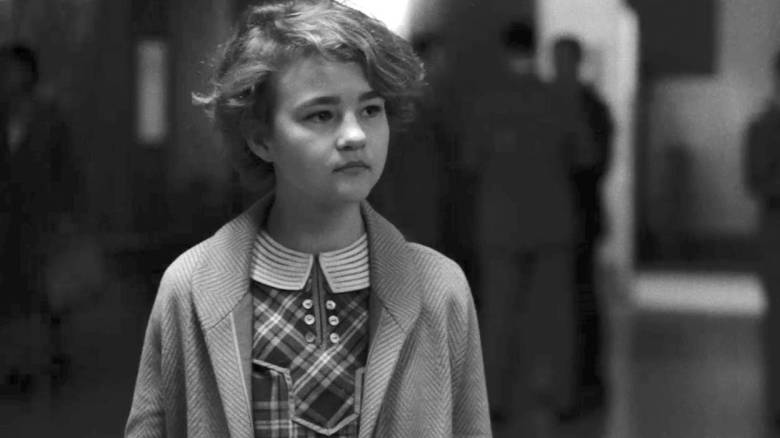 The buzz surrounding Todd Haynes’ “Wonderstruck” has died down a bit in the months since the film’s Cannes Film Festival premiere, but expect awards chatter to get a boost when the drama re-enters the season as the Centerpiece of the New York Film Festival next month. Haynes, whose career resurged with “Carol” two years ago, returns with a love letter to silent cinema in this adaptation of Brian Selznick’s novel of the same name. The “Hugo” author adapted his own work for the screen.

The official Amazon synopsis reads: “Ben (Oakes Fegley) and Rose (Millicent Simmonds) are children from two different eras who secretly wish their lives were different. Ben longs for the father he has never known, while Rose dreams of a mysterious actress whose life she chronicles in a scrapbook. When Ben discovers a puzzling clue in his home and Rose reads an enticing headline in the newspaper, both children set out on quests to find what they are missing that unfold with mesmerizing symmetry.”

“Wonderstruck” also marks a reunion between Haynes and Julianne Moore. The pair are famous for “Far From Heaven,” and the Oscar-winning actress also appeared in the director’s Bob Dylan-inspired “I’m Not There.”

In his A- review out of Cannes, IndieWire’s David Ehrlich raved, “This is a soul-stirring and fiercely uncynical film that suggests the entire world is a living museum for the people we’ve lost, and that we should all hope to leave some of ourselves behind in its infinite cabinet of wonders.”

This Article is related to: Film and tagged Todd Haynes, Video, Wonderstruck