And really, aren't we all? 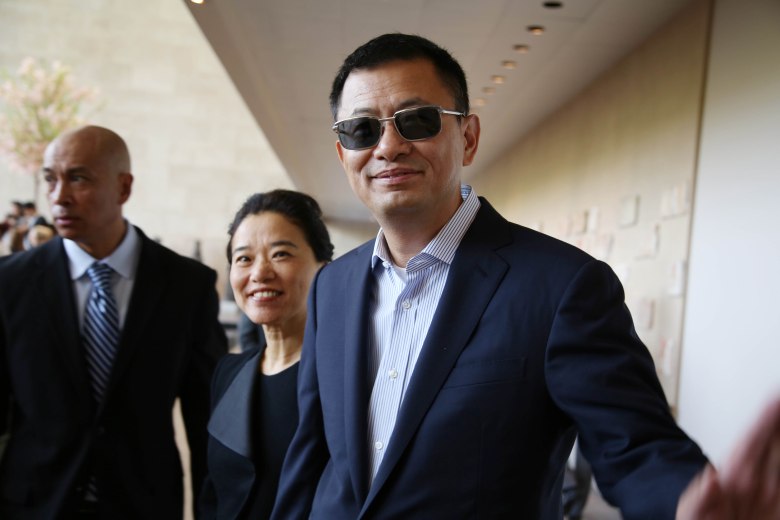 Winter is coming…to Amazon. Variety has the details on several new series coming to the streaming platform, which is hoping to “find shows that deliver sizzle in the water-cooler environs of social media and can travel around the world” in much the same way that “Game of Thrones” does. The most exciting of these projects is “Tong Wars,” which will be directed by Wong Kar-wai.

Beloved by cinephiles for such films as “In the Mood for Love” and “Chungking Express,” the Hong Kong helmer is the latest world-renowned auteur to try his hand at small-screen drama. The period piece will be written by Paul Attanasio (“Quiz Show,” “Donnie Brasco”) and, according to Amazon Studios chief Roy Price, is “a very compelling show.” It’s also described as “a prime example of a period piece that blends the epic history of Chinese immigration to the U.S. with a crime potboiler.”

Wong’s most recent film is “The Grandmaster,” which was released in 2013; though he’s been less prolific in recent years, each new project by the “Days of Being Wild” and “2046” director remains essential viewing.

This Article is related to: Television and tagged Amazon, Tong Wars, Wong Kar-Wai