Her most notable performance came in Lars von Trier's "Dancer in the Dark." 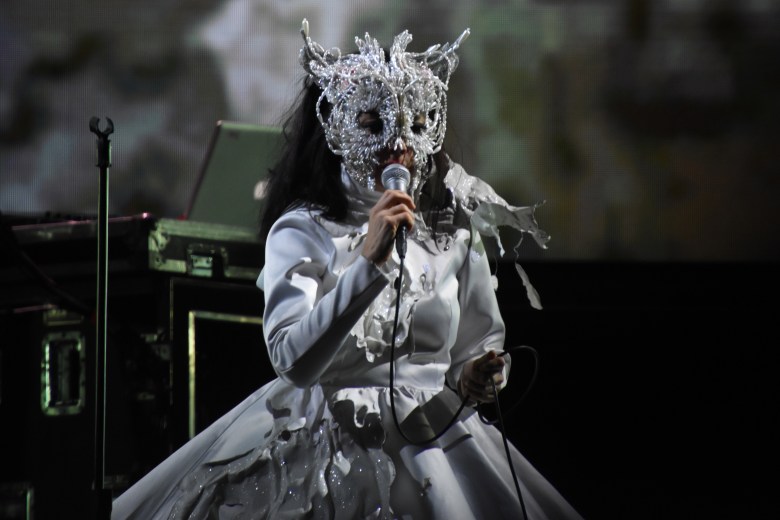 Björk wrote a Facebook post about being sexually harassed by an unnamed Danish director, saying “it was extremely clear to me when i walked into the actresses profession that my humiliation and role as a lesser sexually harassed being was the norm and set in stone with the director and a staff of dozens who enabled it and encouraged it.”

Björk has few acting credits to her name, with most notable being Danish auteur Lars von Trier’s “Dancer in the Dark,” for which she won Best Actress at the Cannes Film Festival in 2000.

“i became aware of that it is a universal thing that a director can touch and harass his actresses at will and the institution of film allows it,” she wrote. “when i turned the director down repeatedly he sulked and punished me and created for his team an impressive net of illusion where i was framed as the difficult one.”

Björk says she “walked away from it” in part because she had no ambitions as an actor — a sentiment shared by Sarah Polley in a New York Times essay yesterday — and recovered from the experience after a year.

“i am worried though that other actresses working with the same man did not,” she adds. “the director was fully aware of this game and i am sure of that the film he made after was based on his experiences with me . because i was the first one that stood up to him and didn’t let him get away with it.”

Still, she does include the somewhat hopeful note that “in my opinion he had a more fair and meaningful relationship with his actresses after my confrontation so there is hope.” Read her full comments below.

This Article is related to: Film and tagged Björk, Music