We might not be getting any more "Blade Runner" films after the highly disappointing opening weekend of Denis Villeneuve's sequel. 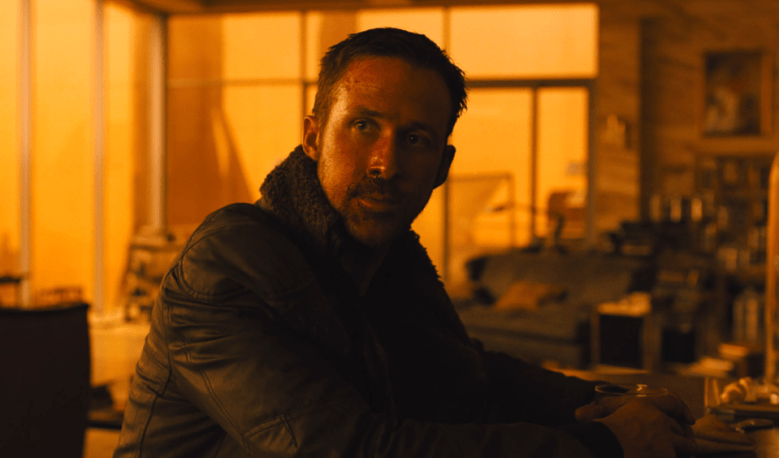 Warner Bros. had high hopes for “Blade Runner 2049” given the iconic status of Ridley Scott’s original movie and the massive amounts of critical acclaim that met Denis Villeneuve’s sequel in the week leading up to the film’s nationwide debut. Unfortunately, “2049” has become the latest 2017 blockbuster to underperform at the box office. The sequel only grossed $32.7 million in its first weekend, well below the $40 million benchmark it was supposed to clear and making it obvious the film will struggle to match its $300 million budget and marketing fee.

“Blade Runner 2049” won’t be turning a profit, which means the next stop from a business perspective is figuring out what went wrong. IndieWire’s Tom Brueggemann provided numerous answers to that question in this week’s box office analysis, writing, “Smart sci-fi genre movies with complicated plots and big themes, iconic franchises with a strong but not necessarily wide base, and complex intellectual concepts combined with adventure/action elements do not always sustain high-end budgets.”

Polling for “Blade Runner 2049” also reveals a big issue: Warner Bros. did not market the movie hard enough to younger audiences or, even more important, women. According to PostTrack, 65% of the film’s audience was made up of males and a whopping 77% was moviegoers over the age of 25. Children were never going to be seeing “2049” given its R rating, but Warner Bros. couldn’t capture the millennial audience that helped turn “It” into a sensation last month.

“The core of enthusiastic and loyal ‘Blade Runner’ fans were over 25 and predominantly male and propelled the film as expected to the top spot, but a lengthy running time and lesser interest among females made it tougher for the film to reach the original weekend box office projections,” said Paul Dergarabedian, senior media analyst with comScore.

The film’s 163-minute runtime means less showings, which also couldn’t have helped the film’s box office either. Warner Bros. domestic distribution president Jeff Goldstein is well aware the studio fumbled in the marketing department and admitted that the studio believed the “Blade Runner” name carried a greater awareness than what was the actual case.

“The audience for it was narrower than we anticipated.” he told Reuters. “We did well in the major and high-profile markets. Alcon and Denis made an amazing movie.” He also admitted the film’s low opening was a “tough one,” and that Warner Brothers is “disappointed it didn’t have a stronger result in North America.”

“Blade Runner 2049” did end up with an A- CinemaScore, so there’s a chance word of mouth can help it in the weeks to come. For more on “Blade Runner’s” box office performance, head over to our analysis.