The last two countries to release Denis Villeneuve's sci-fi disappointment starring Ryan Gosling have a (slim) chance of saving it. 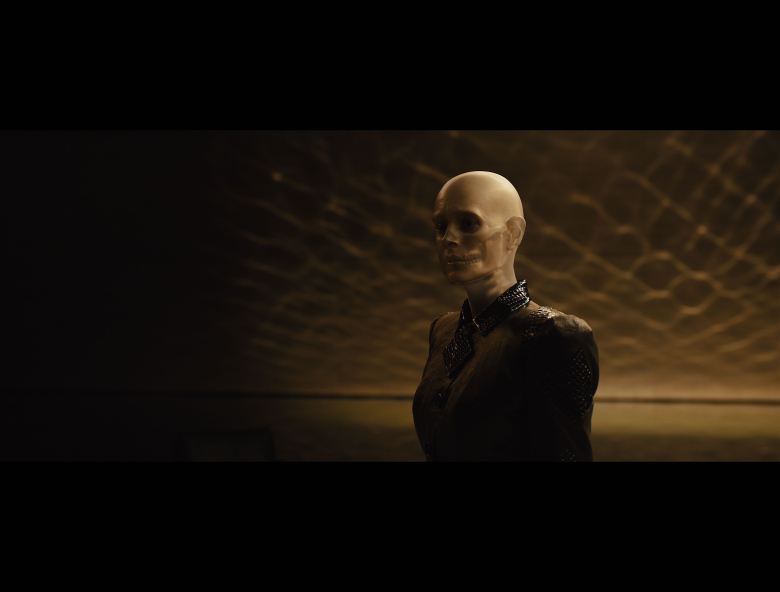 Eighteen days into its run, Dennis Villeneuve’s “Blade Runner 2049” has a domestic gross of $75 million, and a worldwide total of around $200 million. As widely chronicled, that is disappointing for the highly touted and well-reviewed sequel to Ridley Scott’s 1983 cult classic, which has in excess of $250 million in production, marketing, and distribution costs. That leaves the film a long way from any hope of breakeven.

Despite hopes for a last-minute rescue from adult domestic audiences, two straight weekend drops of over 50 percent at home means a domestic total around $90 million-$95 million, with the low end more likely. Most of the world opened concurrently with North America — except China and Japan, where it opens October 27. What propels any hopes for these markets? In China, it could be the very strong performance for another high-end science-fiction film. “War for the Planet of the Apes” grossed $112 million there, about 75 percent of its domestic take. And “Transformers: The Last Knight” took in $229 million, $100 million better than domestic.

Japan isn’t so bullish: “Transformers” brought in a routine $15 million and “War” flopped, with less than $3 million. “Alien: Covenant” also scored a decent $46 million China take, better than half of the weak U.S. showing. However, the best hope for success may lie with Ryan Gosling, who helped “La La Land” become a surprise success in China ($36 million) and a strong run in Japan ($38 million). Though he seemed to add little to its appeal stateside, his presence could make a difference in these two territories.

What tempers optimism is the poor opening in South Korea last weekend: only $1.7 million in a market where “La La Land” at $25 million was the third-biggest American live-action release of 2016. The countries don’t have identical tastes, but the results often follow similar patterns.

If South Korea is an anomaly and China and Japan do better, it’s still tough to see it end up with $300 million worldwide. Particularly with China’s low-end film rental deal, that wouldn’t be nearly close to enough to make up for shortfalls elsewhere.

Eventually, post-theatrical revenues will add tens of millions of revenue. But unless China and Japan provide a massive turnaround, the production partners are likely looking at a substantial loss. What remains to be seen is how bad it will be.