"There was only one direction he wanted this encounter to go in," she writes. 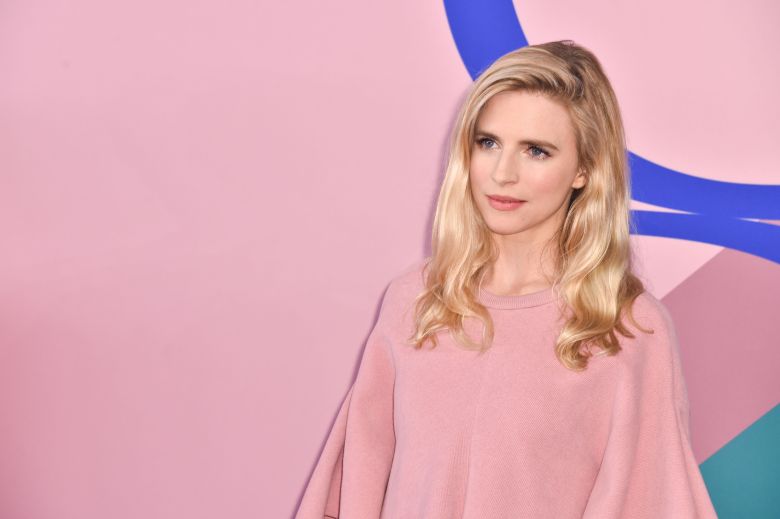 Brit Marling has a Harvey Weinstein story of her own. In a candid, eloquent article for the Atlantic, the actor, writer, and director writes about a familiar scenario: being asked to meet with Weinstein, who was supposed to be in a hotel bar but was actually alone in a hotel suite. When she met him there, Marling alleges, he offered her champagne, a massage, and strawberries before asking her to shower with him.

In addition to being a first-person account of her experiences, which moved her to tears, Marling’s essay is an examination of the power dynamics that make such events possible in the first place. “Straight, white men tend to tell stories from their perspective, as one naturally does, which means the women are generally underwritten,” she writes, using the example of two characters she auditioned for: “Bikini Babe 2” and “Blonde 4.”

Eventually she reached the conclusion that, “if auditioning for parts was largely about seeking male approval, and the stories themselves were narratives I didn’t always politically or morally agree with, then the only way for me to navigate Hollywood with more agency was to become a storyteller myself.” Still, she acknowledges, this was “an easy thing to say and a very hard thing to do.”

Marling says her meeting with Weinstein took place in 2014, by which time she’d already co-written and starred in “Sound of My Voice” and “Another Earth.” At this point, “the industry had deemed [she] was legitimate fresh meat,” and Marling suggests that being in “a slightly different position from many who had walked this gauntlet before me” is part of what gave her the strength to leave the room.

“I, too, went to the meeting thinking that perhaps my entire life was about to change for the better. I, too, was asked to meet him in a hotel bar. I, too, met a young, female assistant there who said the meeting had been moved upstairs to his suite because he was a very busy man.  I, too, felt my guard go up but was calmed by the presence of another woman my age beside me. I, too, felt terror in the pit of my stomach when that young woman left the room and I was suddenly alone with him. I, too, was asked if I wanted a massage, champagne, strawberries. I, too, sat in that chair paralyzed by mounting fear when he suggested we shower together. What could I do? How not to offend this man, this gatekeeper, who could anoint or destroy me?

I put pen to paper about my own experience in hopes that it would give myself + others solace, strength + contexthttps://t.co/C57GSsKBMC

This Article is related to: Film and tagged Brit Marling, Harvey Weinstein