The writer/director visited his alma mater for a special screening. 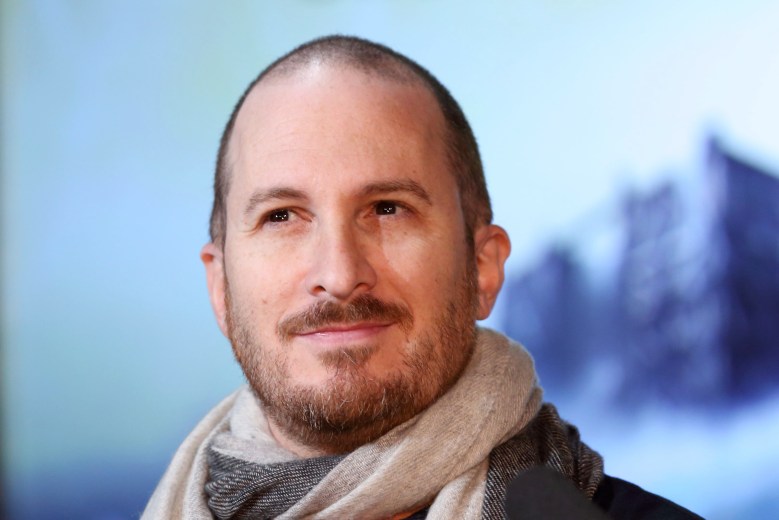 “mother!” has proven to be the most polarizing movie in recent memory, with most who’ve seen Darren Aronofsky’s latest film either loving or hating it. The writer/director himself appears to have taken this divisiveness in stride, as evidenced by a visit he paid to to the American Film Institute. Aronofsky attended the AFI Conservatory himself, making his conversation a homecoming of sorts.

In response to a question about whether viewers are meant to laugh at the film, Aronofsky said that the Italians didn’t laugh in Venice (where “mother!” premiered) but “the British laughed nonstop.” He then goes on to call his film a comedy of manners in its own way, explaining that people simply react to things differently: “Laughing and crying are the same thing, they’re just opposite ways the air is blowing…what you want as a filmmaker is a reaction.”

Cinematographer Matthew Libatique, who met Aronofsky when the two were AFI Conservatory Fellows in the early 1990s, also attended the event. Watch below.