She explains why on "The Graham Norton Show." 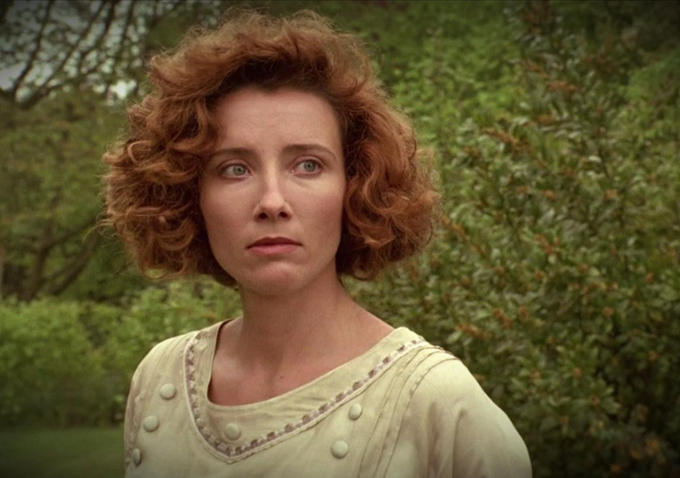 Since last November, a lot of what-if scenarios have been concocted to imagine how we might have prevented Donald Trump from becoming president: “The Apprentice” winning an Emmy, President Obama going a little easier on him at the White House Correspondents’ Dinner, and so on and so forth. Here’s a new one to add to that list: Emma Thompson going to dinner with him.

On “The Graham Norton Show,” the actress explained how, while filming “Primary Colors” 20 years ago, she had a phone in her trailer that she never used and didn’t even know the number to. “It rang one day, and I picked it up and it was Donald Trump,” said Thompson. “Donald Trump — Donald Trump! — was on the other end of the phone going, ‘Hi, it’s Donald Trump here,’ and I thought someone was having a laugh. So I said, ‘Oh fuck off.’”

Thomspon said she’d “get back to him” when asked about going to dinner with him, but never did. All these years later, the Oscar winner regrets her decision because she could have tousled his hair and “we would all have known the truth” about his hair. Even more importantly, “then maybe he wouldn’t have been president.” Watch the full segment below.

This Article is related to: Film and tagged Donald Trump, Emma Thompson