Wolfhard's agent, Tyler Grasham, has now been fired by the agency. 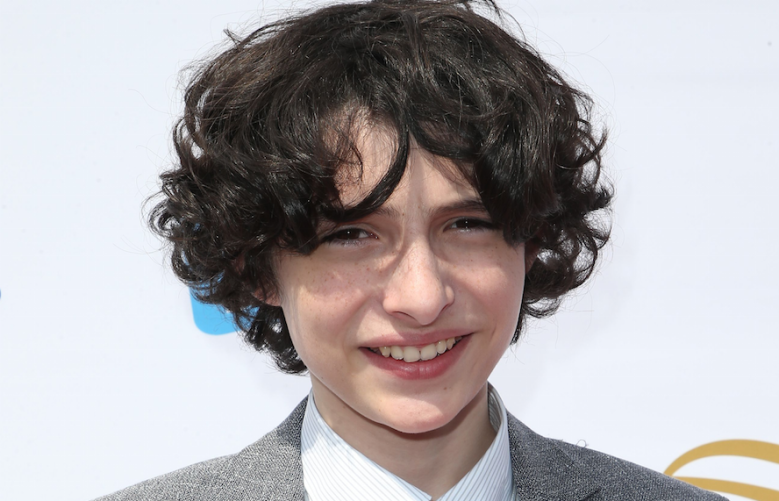 UPDATE: APA has fired Tyler Grasham after the sexual harassment claims made against him. “Tyler Grasham’s employment with APA has been terminated effective immediately,” an APA spokesperson told Variety.

“Stranger Things” star Finn Wolfhard has parted ways with his talent agency, Agency for the Performing Arts, after sexual assault allegations were publicly made against his agent, Tyler Grasham. Also firing APA on Friday: Young actor Cameron Boyce (Disney’s “The Descendants”), who was also a client of Grasham.

The exits came after former actor Blaise Godbe Lipman accused Grasham of assaulting him when he was a teenager, in a report first published by The Wrap on October 19.

According to Lipman, who is now a 28-year-old filmmaker, Grasham got him drunk and assaulted him in June 2007. The young actor was turning 18 that month.

“Tyler Grasham, under the pretense of a business meeting regarding potential agency representation at APA Agency, fed me alcohol while I was underage and sexually assaulted me,” Lipman wrote in a letter published to his Facebook profile.

“APA Agency has kept this man employed, working with kid actors,” he continued. “I find it incredibly difficult to believe they do not know of his predatory behavior, using his position within the company to prey on naive kids.”

Grasham deleted his Facebook page and Instagram profile within hours of the allegation. The talent agent also represented “Pretty Little Lies” star Keegan Allen. Wolfhard, whose career has skyrocketed from “Stranger Things” and “It” fame, was Grasham’s highest-profile client. APA is currently investigating the allegation.

“APA takes these allegations extremely seriously and is investigating this matter,” an agency spokesperson told TheWrap.

Wolfhard is currently filming the movie “Dog Days” opposite Eva Longoria and Adam Pally. He can next be seen in “Stranger Things 2,” which debuts on Netflix October 27.

This Article is related to: Television and tagged Finn Wolfhard