The disgraced former head of The Weinstein Company is also still holding on to the hope that the industry will give him a second chance. 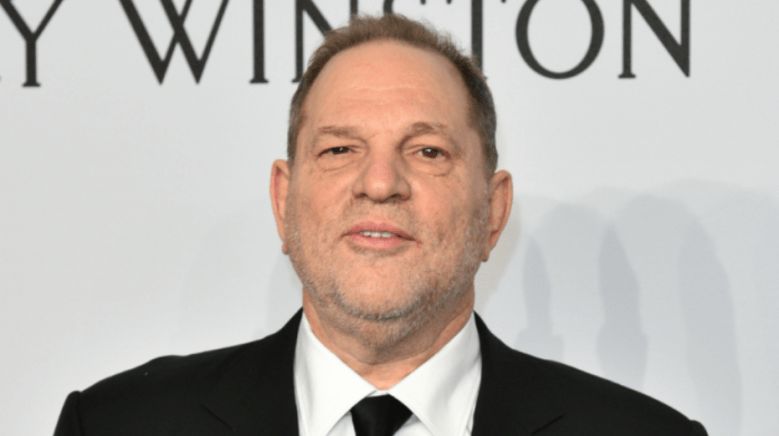 Harvey Weinstein is breaking his silence over the multitude of sexual harassment accusations made against him, including three women who alleged he raped them. In an exclusive interview with Page Six’s Emily Smith, Weinstein says he is “profoundly devastated” by the accusations, which have ended his ten year marriage to Georgina Chapman. Chapman announced she was leaving her husband over his “unforgivable actions” in a statement made on October 10.

“I am profoundly devastated,” Weinstein told Page Six. “I have lost my wife and kids, whom I love more than anything else. I fully support her decision. I didn’t stand in Georgina’s way when we discussed a separation, I encouraged her to do what was in her heart. I know she has to do what is best for the children, for herself and her business, she employs 130 people. I don’t want her or my children to be hurt any more than they already have. I truly love Georgina, and I hope one day we can reconcile, although right now I don’t know if that could possibly happen.”

In a video interview posted to TMZ, Weinstein admitted that he’s “not doing ok” and is “trying [his] best” in the wake of reports from The New York Times and The New Yorker which revealed sexual harassment allegations spanning decades. Some of the high profile names who have accused Weinstein include actors Gwyneth Paltrow, Ashely Judd, Angelina Jolie, Lea Seydoux, and Cara Delevingne. In The New Yorker article, published October 10, Asia Argento joined two other women in accusing Weinstein of rape.

“I’m hanging in. I’m trying my best,” Weinstein says to the TMZ reporter on video. “I’m not doing okay, but I’m trying. I gotta get help. We all make mistakes. Second chance, I hope.”

While rumors said Weinstein was leaving the country to attend sex rehab in Europe, sources confirmed to PEOPLE that he is getting treatment in Arizona. He was spotted boarding a private jet on Wednesday from the Van Nuys airport in California. Weinstein has repeatedly denied the claims made against him. The New Yorker article included a statement from his representative that read: “Any allegations of non-consensual sex are unequivocally denied by Mr. Weinstein.”

This Article is related to: Film and tagged Harvey Weinstein, The Weinstein Company